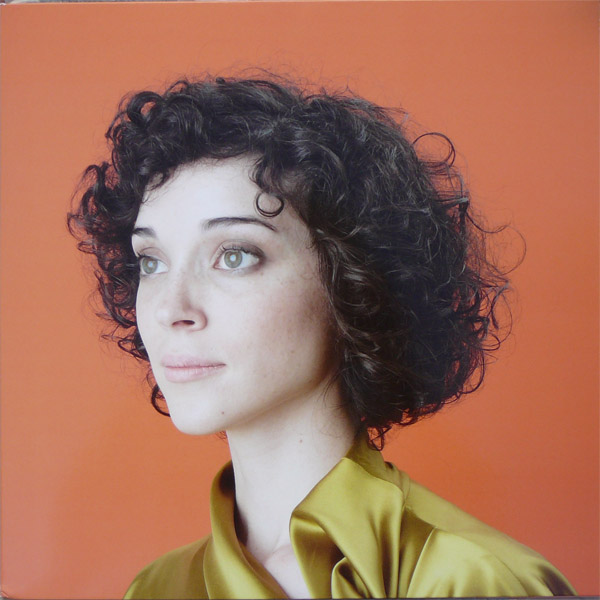 Imagine if Enya and Adrian Belew had produced offspring. Annie Clark (St. Vincent is essentially Clark plus guest musicians) has the former’s angelic voice and mesmerizing vocal arrangements, plus the latter’s potent guitar chops and knack for playful and tuneful songwriting. The followup to 2007’s Marry Me has all of the debut’s charms and more, with even more inventive and creative arranging and orchestration plus solid songwriting from top to bottom. Clark’s modus operandi consists of screening favorite movies, including “The Wizard of Oz,” “Stardust Memories,” and “Sleeping Beauty,” and then writing what she calls “secret film scores.” But everything is still song-oriented, with verses, choruses, and a pop-savvy attention to melody and lyrical phrasing. But the secret sauce to Clark’s songs is that while they sport a beautiful and alluring décor, a dark undercurrent runs through the lyrics (something Steely Dan is famous for). “The Strangers,” for example, includes the refrain “Paint the black hole blacker” that seems at odds with the almost Disney-esque sweetness of the vocal and backing. Standout tracks include “Actor out of Work” with its spunky garage band charm, and “Marrow” that sounds like the perky cousin of Porcupine Tree’s “Gravity Eyelids.” Actor is a winner on all counts, with tunes that get lodged in your mind that you won’t be able to shake for days. Don’t be put off by labels like indie-pop that get applied to Clark’s music. It’s so much more than that.