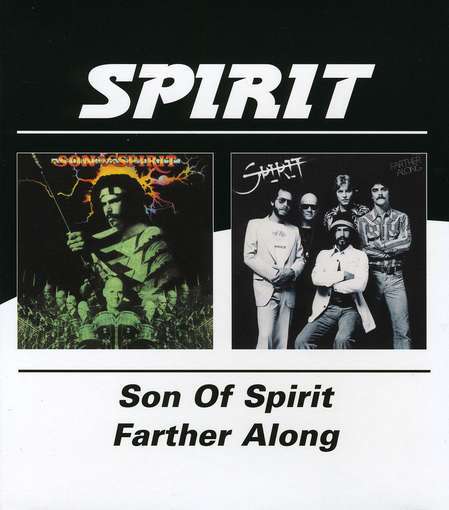 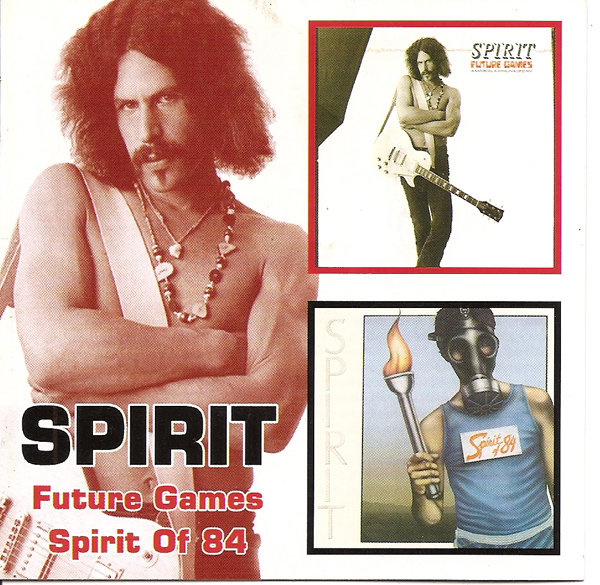 After Spirit’s first four classic albums, the band entered a period of fluctuating personnel, style, and success. The double-LP Spirit of ‘76 had marked the revitalization of the band around guitarist Randy California and drummer Ed Cassidy, and indulged the experimental side of the group. Finding themselves the object of some chart action after years of disappointment, the two quickly followed up with Son of Spirit, hanging onto bassist Barry Keene from the previous record. It is a much tamer affair, sticking to the band’s more song-oriented side, and maintaining a relatively pastoral mood. There are some beautiful acoustic guitar moments, and plenty of great, if somewhat restrained, lead parts on electric. California, as the sole singer, uses his modest vocal talents to good effect on the soft material. The previous album had introduced a trend of cover tunes, and the Beatles’ “Yesterday” is added here.

The next year, original members John Locke (keyboards) and Mark Andes (bass) came back into the fold temporarily for Farther Along, leaving only singer Jay Ferguson missing from the band’s classic lineup. For the most part, this album continues in the relatively non-experimental vein of its predecessor, though it should be noted that a non-experimental Spirit album is still fairly out-there compared to most bands. Aside from an embarrassing disco beat on one track, the material here stands up well through the years; a couple of the tunes rank with the band’s best.

The reunion of players didn’t last beyond the 1976 tour, leaving California alone to carry on the name. After a pair of relatively tame albums, Spirit took a left turn with what is perhaps their most experimental recording, Future Games. Each side of the LP flowed continuously, mixing songs with bits of sound borrowed from TV shows, most prominently the original Star Trek. While it certainly strays into “difficult listening,” this record is full of interesting moments. The sound of California’s multi-tracked guitars on these mid-70s albums reminds me of Peter Hammill’s solo studio work, the way chords are built up out of overdubbed single notes.

After some touring with various personnel for the next couple years, California retired the Spirit name. In December of 1982, however, the original quintet, complete with Ferguson, regrouped for some live-in-the-studio sessions, mainly to record new versions of their classic older tunes, though a few new songs were tossed in. It’s hard to fathom now why anyone thought this was a good idea, but the result was The Thirteenth Dream (released as Spirit of 84 in the US for no good reason). “Mechanical World,” “I Got a Line on You,” and “Fresh Garbage” are not well served by the translation from their original eccentric incarnations to slick 80s hard rock anthems. California’s lead guitar is stellar as always, but the whole thing just seems like a futile exercise in recapturing something that was so much part of its own time that it can’t really exist in another era. While it’s wonderful to see the later albums in this long-lived band’s history once again on the shelves, listeners looking for an entrée into the strange world of Spirit should start with their first four releases before moving into this territory.