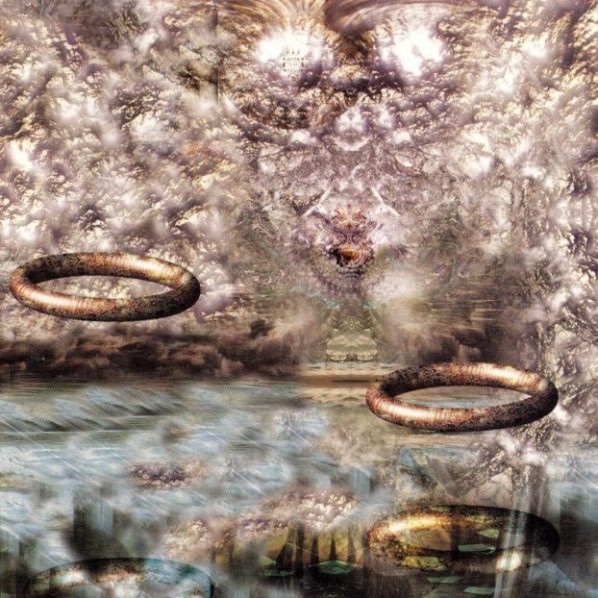 Unless one has been hiding in the forest for a year, it should be fairly well known that The Laser's Edge was planning on releasing this, the tapes of an early band involving Ede Schicke and Heinz Fröhling, who later would become members of SFF. Spektakel started as a trio in 1969, but at the time of these recordings in 1974 was a four-piece of guitar / Mellotron, drums, bass, and keyboards, with vocals shared by three band members. They were a band that lived, worked and played together communally for one very intense year, and then dissolved. Their music combined a variety of rock styles, but unlike many German bands of the time, their music would not fit within the typical Krautrock / Space Rock realm. Neither would it be a simple precursor to the sound of SFF, although a preponderance for Mellotron is already very evident. The style weighs in somewhere around early Grobschnitt (circa Ballerman) with a healthy dose of Gentle Giant – a sort of hybrid Anglo-Teutonic symphonic progressive. Vocals are solid, and feature English lyrics, but really don’t draw a lot of attention to themselves. Most notable about their music is its highly composed and contrapuntal nature, with a steady stream of changes to hold the attention of even the most discerning prog fan. I suppose the three long studio tracks here (the shortest is nine minutes) were recorded more or less with the intention of releasing them as an album at some point, but no effort was ever made to secure any kind of record label or management for the band, and so for twenty-two years these tapes went nowhere. Given that, the sound quality is quite good. A fourth live track of twenty minutes, featuring the band in a more improvisational setting, rounds the disc out nicely. Fans of Michael Bennett’s album art won’t be disappointed either... Overall, it’s a disc that should interest many, and one I can recommend highly.