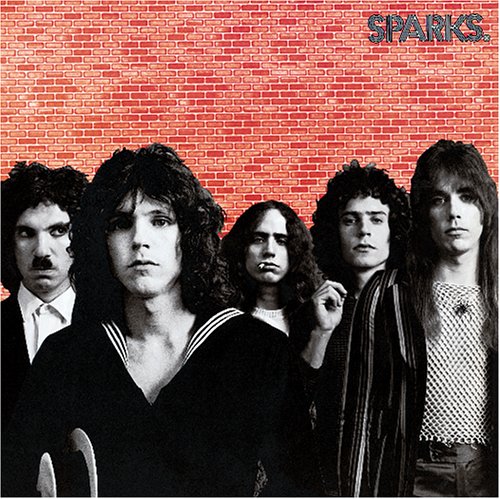 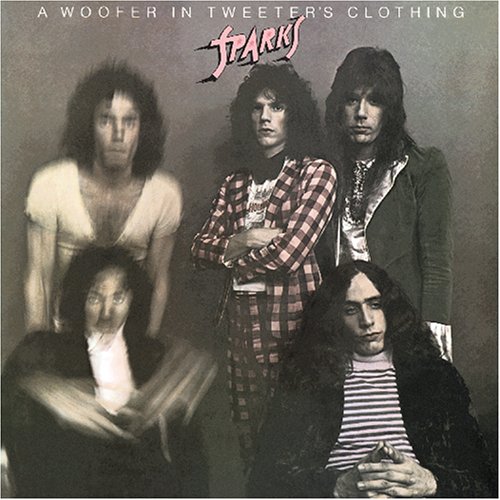 Most probably know Sparks from their later work, but these two are where it all began for this LA based five-piece led by brothers Ron and Russel Mael (keyboards and vocals, respectively). On these earliest records, the band was rounded out by another set of brothers, Earle and Jim Mankey (guitar and bass) and drummer Harley Feinstein. The band had been together a couple years and their witty tongue-in-cheek lyrics and quirky yet highly melodic musical approach quickly caught the ear of Todd Rundgren, who produced their first album. Both of these sport a definite 'British' sound, meaning that they don't sound like something an American band would typically come up with, which may explain why in the 70s they found greater success across the pond than at home. What's particularly interesting is that as one listens to the debut album, and even more so on the second, one hears what seems to be the influence of 10cc circa Sheet Music, or traces of early Queen, yet neither of those bands would release their first albums for at least another year; could Sparks have been a defining influence on the sound of those bands? The debut encompasses a slightly more raw and new-wavey edge on many of the cuts, while Woofer ratchets up the hook-laden artsiness, falsetto vocals and overall off-center quirkiness, although there is no mistaking these are both by the same band. While Sparks' best efforts were still to come in the form of their next two albums (Kimono My House and Propaganda), the strength of the material on these first two albums make them just too good to ignore. Both are recommended.