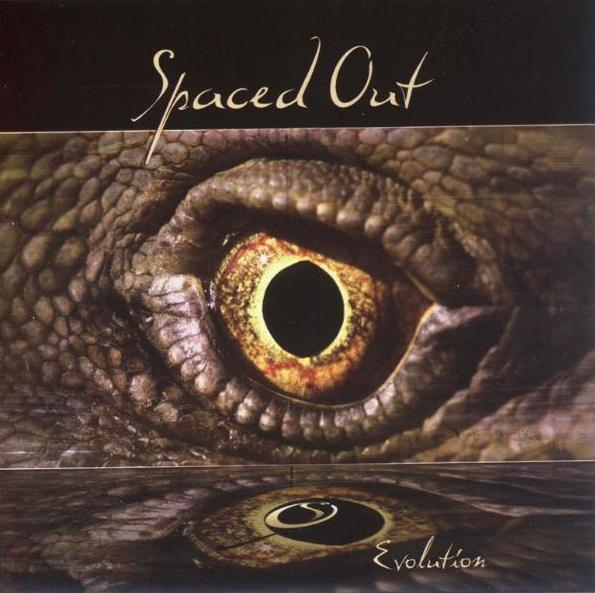 After numerous releases sticking pretty close to a singular style, this appropriately titled latest studio release by the band shows them trying out some new directions, while still maintaining close ties with their instrumental rock-fusion roots. The complexity factor is ratcheted up on many of the album’s nine cuts, and there are some edgy passages that might find the band approaching an avant-garde funky metal sound. That said there is still enough of the electrified jazz-rock fusion sound to tie in nicely with their previous work. Guitarist Mark Trembly and various guest keyboardists cover the upper reaches, while leader/composer/bassist Antoine Fafard and drummer Martin Maheux maintain the busy bottom end. This writer was able to see the material here previewed in their live set at FMPM 2008 in Montreal last September, and it was certainly impressive, although perhaps custom made for music geeks who trip on impressively complex compositions and brilliantly flashy playing. One could see some of the more ‘song oriented’ folks in the audience getting bored with all this high intensity musicianship; with that observation it should be evident that this is probably not for everyone, but those who thought “YYZ” was the best cut on Moving Pictures and are ready to absorb nearly an hour of all instrumental material of that caliber – stuff that demands the listener’s attention to every note and measure, then Spaced Out’s latest will indeed be manna from heaven.