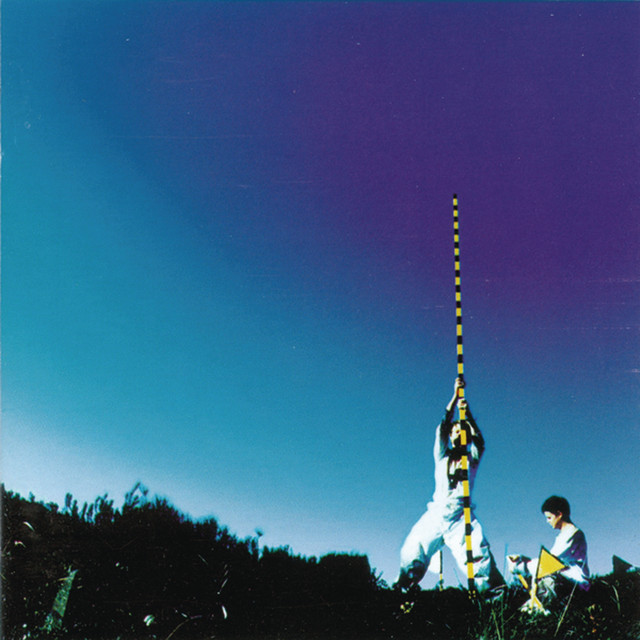 Sorten Muld exist in the same milieu as Hedningarna, Garmarna, and Afro Celt Sound System, bringing modern sounds and techniques to traditional music, in this case that of Denmark. They are masters of the expansive sound of the modern studio, coupling samples, effects, and electronics with the earthy sounds of nyckelharpa, bodhran, and bagpipes, not to mention Ulla Bendixen’s extraordinary voice. She ranges from breathy whispers to soaring full-bodied tones, but never growly sounds or strange noises like Sanna Kurki-Suonio of Hedningarna (not that that’s a bad thing, it’s just not Ulla’s style). The music is full of catchy, hummable melodies (even if you don’t understand the words) and bouncy rhythms, and no matter how many times or how closely you listen, there always seem to be new details cropping up. Odd little echoes at the end of a phrase, a sound reminiscent of Tuvan throat singers, the click of the nyckelharpa keys – these sorts of details provide endless fascination. All of the music is based on melodies and text from the Nordic tradition, and that rich background serves it well. This is music that has been honed and tested over the centuries – no wonder it slips so easily into the head. The other two band members are Henrik Esben Munch (“sound designer”) and Martin Døssing Ottosen (credited as “architect”), who have roles somewhat less defined than the vocalist, but one way or another must encomapss keyboards, rhythm tracks (looped or programmed), and samples. Other musicians contribute live drums and percussion, guitar, contrabass, flutes, and other instruments, and there’s even scratching on one track. Moods range from calm and mysterious (“Mylardattar”) to energetic and driving (“The Raven”). Before I’d even finished one listen, I knew Sorten Muld had a solid place on my 1999 Top Ten list.