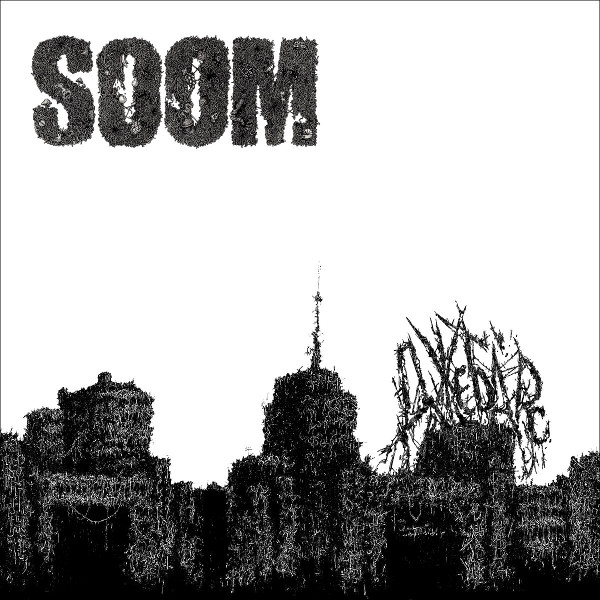 For the life of me, I cannot fathom who would be a fan of sludge rock, especially this Soom release, Джєбарс (Djebars) from April 2018. The only redeeming feature is the opening track “Понад Секвоями: Джерело (Above the Sequoias: Origin).” This nearly eight minute track is a dark dreamy ambient industrial instrumental similar to Jeff Greinke and is simply gorgeous, with violin and flute, plus sinister vocals at the end, a harbinger of the rest of the album. The remaining nine tracks segue seamlessly from one to the next, yielding sixty-six minutes of distorted drumming, bass, guitars, noise, feedback, chanted and shouted Russian vocals that wander between doom metal, dirge rock, and downright filthy sludge oozing out of your speakers. Is this “music” for the criminally insane? Who knows, but beware, it could be a tipping point, like what “Helter Skelter” did for Charles Manson. The musical juggernaut of chaos and sonic destruction is supposed to be a concept album, of all things, but who knows what these Ukrainians were thinking or doing in the recording studio. Definitely not music for an unstable mind or a lonely soul. Best steer clear of this one.