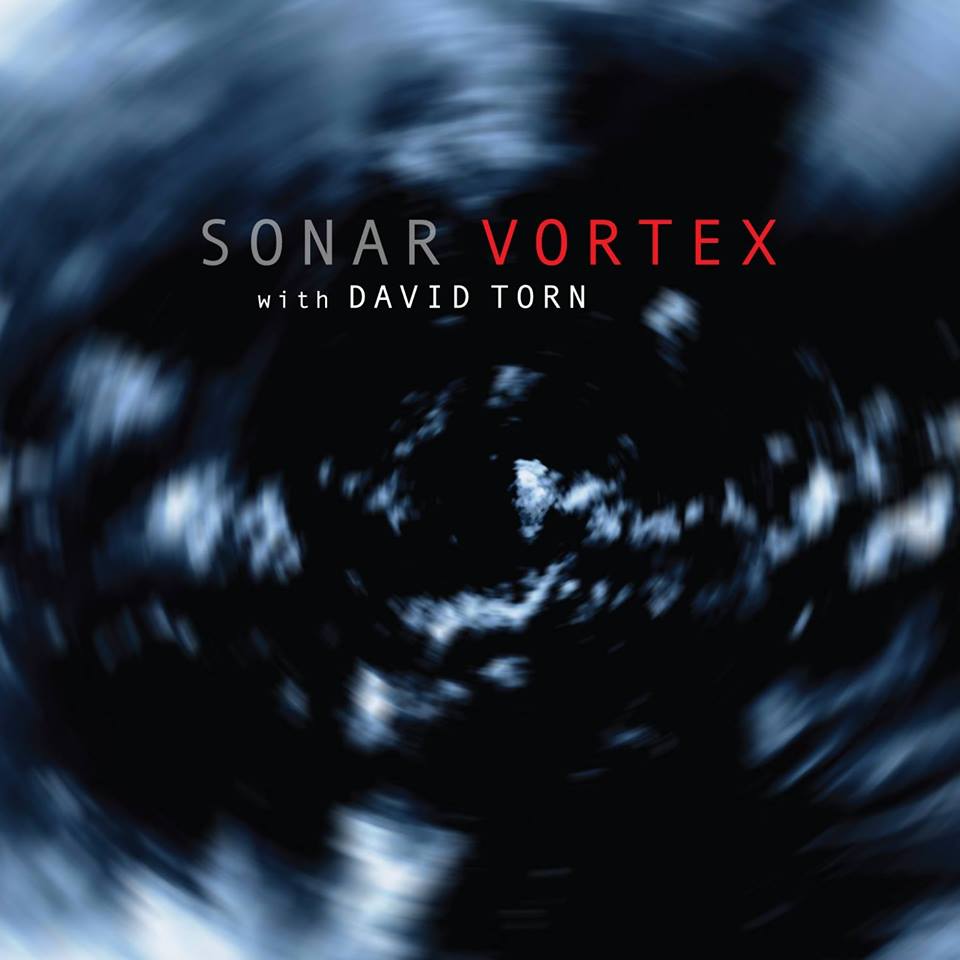 A musical world filled with complex mathematical rhythms, odd angles and planes, sharp corners and geometric surfaces, these Swiss practitioners have created their own place in multi-dimensional space. The band functions essentially as a four-piece complex rhythm section of two guitars, bass, and drums, with the somewhat unique distinction of having all their strings tuned to C or F# in pursuit of a minimalist ideal. The members feed a shared polyrhythmic style that features few chords and no solos, shifting effortlessly from gentle harmonics and washes into deft interrupt-driven hard-edged telepathic complexity. They have groomed their sound over three full length studio albums now, and the essence of this new album is the same as their previous efforts, with one very important change. In my 2014 review of the band’s Cuneiform debut Static Motion (which is a perfect title for what Sonar does) I wrote: “I occasionally wonder what an additional lead instrument, like a sax or violin, could contribute to their sound. The skeletal minimalism which is one of the beauties of Sonar’s craft would of course be lost, but the occasional interception of a melodic lead instrument might add something worthwhile to the mix of ideas.” That’s precisely what Sonar has done on Vortex. The melodic lead instrument in this case is not a sax or violin, but the visionary and heavily effected guitar work of one David Torn (also the album’s producer), who creates seemingly on-the-fly improvisation and loops that soar above, through, and within the rhythms created by guitarists Bernhard Wagner and Stephan Thelen, bassist Christian Kuntner, and amazing drummer Manuel Pasquinelli, who holds it all together. Something like this is exactly what Sonar needed, to build upon their strengths and previous achievements, and keep their sound fresh and vital. The six long tracks here represent an important milestone in Sonar’s development, offering a powerful extension of their concept.