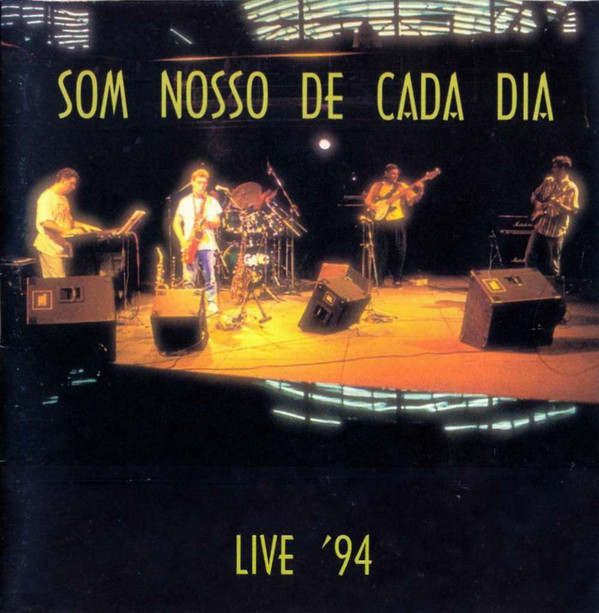 When the band reformed to record "O Guarani" for use as a bonus track for the Snegs reissue, who would have thought a live tour of Brazil would have been the result? Those results were captured on tape and released as this disc. The strong versions of "O Guarani" and "Som Nosso de Cada Dia" which open the album are encouraging, but things go downhill rather quickly. The version of "Bixo do Mato" captures none of the raw fire of the original, while "Sinal da Paranoia" is wilted lettuce. The spirited "Nada Pra Lembrar" being the exception, the remainder of the album consists of light jazzy / funky pop, not progressive at all. Perhaps Brazilians with fond memories of the band's entire oeuvre could get into this. Fans of prog should stop at Snegs.