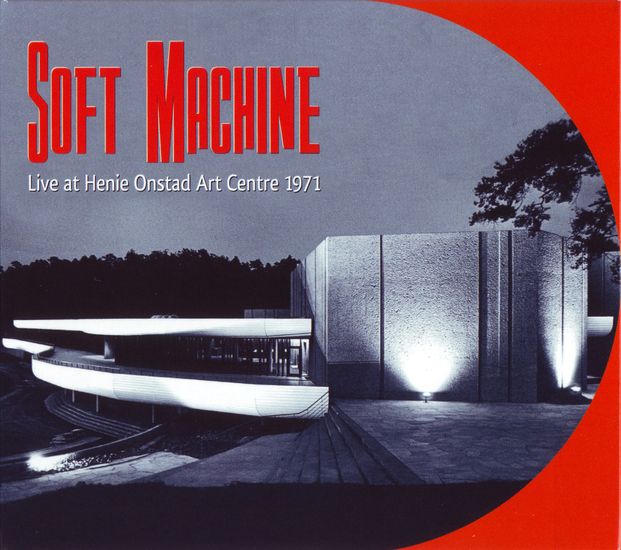 The challenge for any archivist of the Soft Machine catalog has been to present just what it was like to attend a performance by the classic line-up of Wyatt, Dean, Ratledge, and Hopper. Now with half the band spreading joyful noise in the heavens, the delicate ears of Mike King have seen fit to release the ultimate Soft Machine archive concert from a small Norwegian museum in late winter of 1971. Close similarities to Cuneiform’s Virtually release (recorded only a month later on the tour) abound, and in fact it's a similar set list; but the impact of this performance comes closest to the "you are there in person" aspect of a real performance. The quartet are a well-oiled telepathic mechanism that swerves between familiar melodies and improvisations like no other band. Sonically the mix is brash and in your face, with the quartet steamrolling through their two super medleys at breakneck pace, finding recognizable themes amid whirlwind improvisation. Ratledge's fuzzed-out Lowery organ is the band's trademark stamp, while Dean's familiar saxello and alto sax appear periodically to inject a strong melodic component or counterpoint the keys. Rather than indexing the disc every time the band changes themes or tempo – like so many live Soft Machine discs do - King has wisely just indexed the beginning of each of the long continuous sets (39 and 55 minutes respectively, with the latter including the encore) which ultimately makes more sense. Also included is a CD-ROM detailing band history with a few unpublished photos.