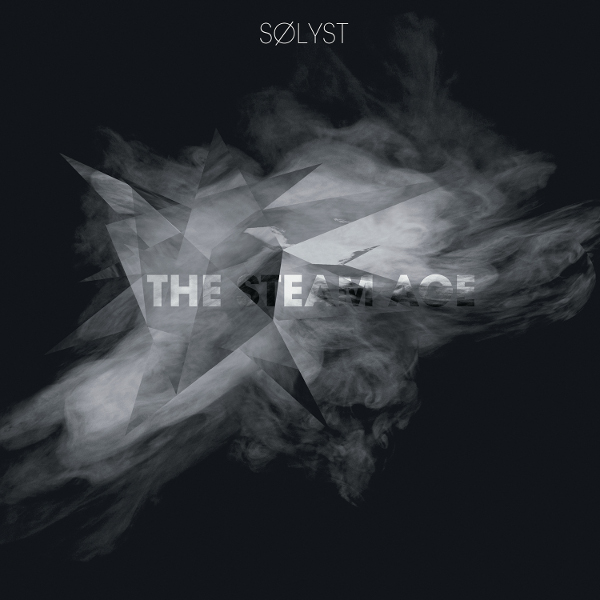 Drummer for the Düsseldorf band Kreidler, Thomas Klein also records as Sølyst. His latest solo effort is The Steam Age. Based on the title, I was expecting something along the lines of Victorian Steam Punk mechanical sounds. But The Steam Age is entirely different. For his third solo album, Klein started with an abandoned piano as his sound source. He built up a library of tapping, scratching, scraping, plucking sounds from the wooden body and the steel strings. Then using his sampler he constructed different patterns, loops, and sequences in combination with the typical Sølyst groove. Very much like Moebius’ approach on Nurton, Klein begins with a hypnotic rhythmic element and adds and subtracts layers of sounds that provide interest even when the piece is pure rhythm. Many of the tracks have a mechanical or heavy machinery vibe to them, while others are dark and sinister. Each track is different, between one and seven minutes in duration. The oddball track is the eight-second “William” that is merely a manipulated and processed child’s voice. And the other track that is different from the rest, and what appealed to me the most, is “Catching Leafs.” On “Catching Leafs” Klein used soft sounds to create a delicate floating, drifting piece that eventually, through transpositions, develops a catchy melody. Overall The Steam Age presents some interesting experimentations using a palette of previously unheard sounds that you have to be in the right mood to fully appreciate.