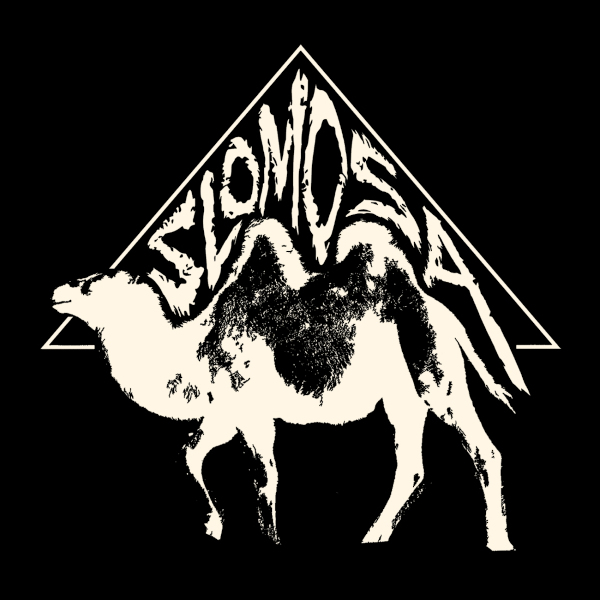 As Slomosa sings on the third track of their self-titled album, “There Is Nothing New under the Sun.” Case in point: the album itself. Do you like your riffs heavy? Your vocals clean? Your drums thunderous? Slomosa has got you covered. Taking their inspiration from bands like Kyuss and Queens of the Stone Age and their “desert rock,” these Norwegians have dubbed their sound “tundra rock,” but it’s pretty much the same sound, and hearkens back to early Black Sabbath as a primary ancestor. Some of the tunes are faster than others, but the overall sound never changes. One thing I can’t help noticing is that the guitars use exactly two types of tone: fat distortion with the treble rolled off, and a clean tone for the occasional quieter sections. There are no echoes, wah-wahs, flanges, choruses, or other frills, and in fact there may be no pedals involved at all if they’re just using their amps’ overdrive. The vocals are clear and on key, never straying into growling or even much screaming. Is it “new”... well, no, not at all. But that doesn’t make it bad. In fact the album is quite enjoyable, though the sameness from track to track gets a little tiring. Taken a few tracks at a time, Slomosa is an entertaining slab of raw, heavy rock.