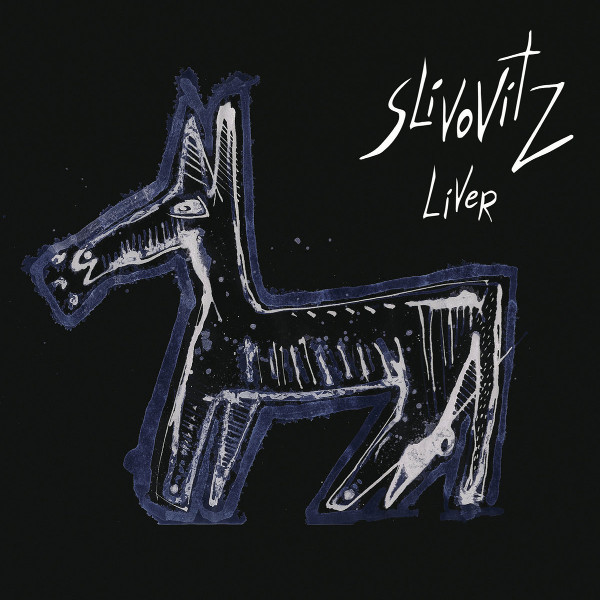 If you thought that Slivovitz’ two previous albums Bani Ahead (2011) and All You Can Eat (2016) couldn’t be topped, well, think again. LiveR showcases this Italian instrumental powerhouse in a live setting in Milan in May 2016 (with the exception of the final track “Caldo Bagno,” which was recorded in the same month two years earlier, but one wouldn’t know…) and the performance herein is nothing short of stunning, leaving the listener breathless and mind-blown. A unique lineup featuring an ace rhythm section (drummer Salvatore Rainone and bassist Vincenzo Lamagna), guitarist Marcello Giannini, violinist Riccardo Villari, and the reed and horn section featuring Pietro Santangelo (alto and tenor sax), Ciro Riccardo (trumpet), and last but certainly not least Derek Di Perri on harmonica. The opening track “Mai per Comando” is one I don’t recognize from any of the Moonjune studio albums (maybe it's from that impossible-to-find first album), but it introduces the band’s considerable powers; it’s funky, it swings, it rocks hard, it’s gritty, and builds to an aggressive climax over its near six-minute duration, featuring some great harmonica and sax soloing that pushes all the limits. “Cleopatra Through” from Bani Ahead opens with some hard-rocking fun, then gets quiet for an amazing violin solo first, then as the band comes back each of the soloists get their turn in the spotlight, and then amazingly everyone seems to be soloing at once before it all goes back to where it started. “Mani in Faccia” was one of the most memorable tunes on All You Can Eat, but here in the live setting it’s ratcheted up a few notches and stretched out a few minutes longer, giving every player a chance to shine in the spotlight. A cover of the song “Negative Creep” from the first Nirvana album is included, a punchy and angular metal rocker arranged for horn section that is perhaps the heaviest thing in their set – one of those pieces that makes you wish you had been there to witness it. The closing track on the CD (not on the LP version) is the 2014 performance of “Caldo Bagno” from Hubris, a complex tapestry of mayhem and beauty featuring some mighty impressive guitar soloing. From the first song to the last, LiveR smokes hard, and indeed, after listening to this, you’ll need a cigarette!