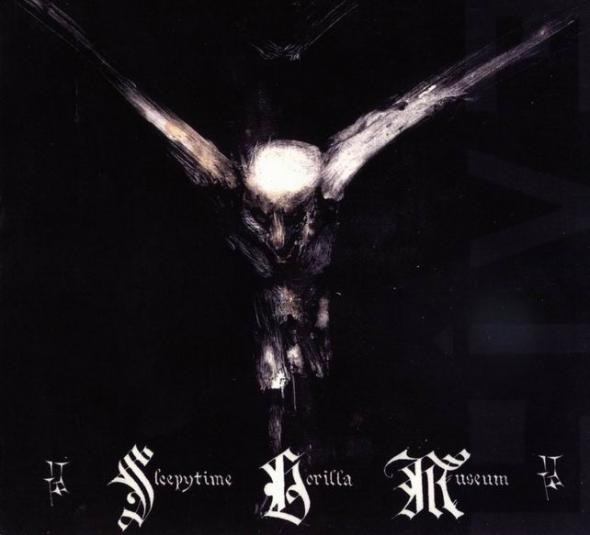 The Sleepytime experience is one not soon forgotten; part of what makes it special is the banter and humor that inhabits their set between the regular songs. If you're looking for that stellar recording that parallels their studio disc Grand Opening and Closing, this is not it. This is the essence of the raw live experience, although the tracks here were cleverly assembled from numerous recordings at various venues over a three-year period; in some cases the component parts of one track might even be taken from more than one show (the 15 minute "Babydoctor," for example, was taken from three different shows.) The songs — with the exception of the apocalyptic "Sleep Is Wrong" — are all exclusive to this disc, but nonetheless ones they have performed regularly off and on over the years. It's good to have some of these available finally, like the eerie "Red Moon," Rathbun's spoken narrative "The Neighborhood," and the brutal rocker "Bring Back the Apocalypse." Whether any of these get released in studio versions in the future remains to be seen. "Red Moon" is particularly interesting because the left channel was recorded at Great American Music Hall on 11/13/00, and the right channel was recorded a few weeks later at Bottom of the Hill. Here we get to listen to both performances simultaneously! There's lots of fun and memories strewn between the songs here, and anyone who has caught their set on tour will surely want a copy of this live document.