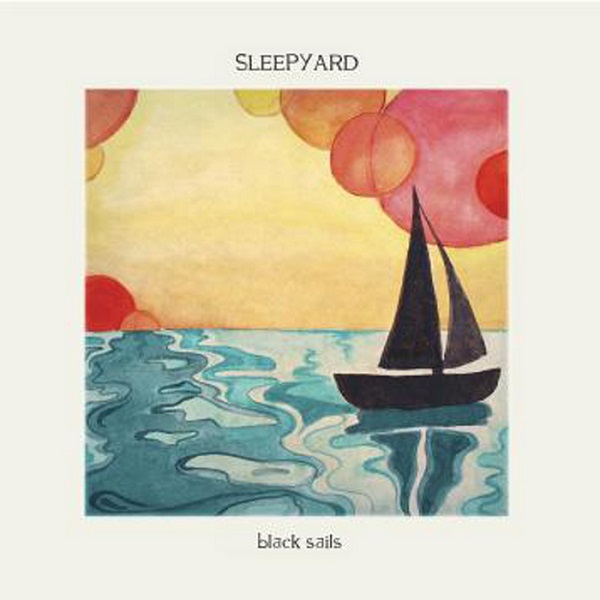 Sometimes lethargic music can be beautiful and idyllic, paralyzing the listener and creating a magical yet introspective world of stillness and wonder. It’s hard to fit Sleepyard into any convenient pre-defined boxes. It’s not floating ambient, there is far too much structure and form here, but for the most part it eschews the idioms of rock, jazz, and folk, though it does flirt with them. Perhaps their music could be thought of as a crossing point somewhere between psychedelic and shoegazer pop, with some other ideas mixed in. So what exactly is Sleepyard, anyway? At the core of the band are Norwegian siblings Oliver and Svein Kersbergen, the former a multi-instrumentalist (piano, keyboards, guitars, bass, voice & treatments) and primary composer, the latter primarily keyboardist. Add to that a long list of additional guests on a variety of instruments (extra keys, guitar, viola, pedal steel, drums, vocals and more), including some names that most will recognize: Judy Dyble sings on and co-wrote several tracks, Nik Turner plays sax, and Geoff Leigh contributes flute. Across the ten tracks, ideas shift and morph in almost an impressionist setting, with pastel colored melodies, long moments of darkness, fleeting and muted voices, textural sonic backdrops and stirring suspense. Black Sails is a fully realized work that succeeds in conveying that passive feeling and peaceful contemplation.