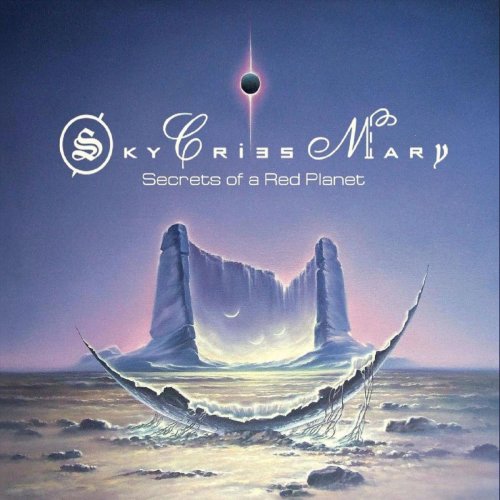 Seattle’s veterans of trippy rock are back with their second studio album since reforming in 2016 after a lengthy hiatus. Roderick Wolgamott (lead vocals) and Ben Ireland (drums, synths) are the only remaining members from the original group; Jack Endino (guitar, occasional drums), Kevin Whitworth (guitar), and Curt Eckman (bass, synth) have been on the Seattle scene for a long time in bands including Skin Yard, Crypt Kicker Five, Love Battery, Crisis Party, and Walkabouts; Debra Reese (synths, vocals) is a newcomer of whom I know nothing. Endino is also credited with recording, mixing, and mastering the album, and while he’s best known for his work with bands like Nirvana and Soundgarden, he’s a big fan of classic space rock, so his participation is no surprise. While there are some fans who found the departure of long-time vocalist Anisa Romero to be a great loss, the band’s overall sound is intact, with spaced-out grooves, trippy synthesizers, and male / female vocal interplay. Sky Cries Mary has their own particular spin on psychedelic space rock, and while there are similarities with other bands in the genre, they maintain their own identity. Space rock lovers should find a lot to like here.