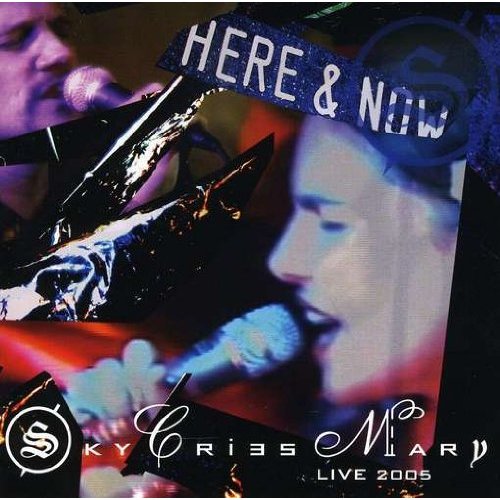 For those of you familiar with this Seattle band, you will remember that they disbanded after their 1999 release Seeds to pursue different musical ideas. For example, their female vocalist Anisa Romero performed with Jeff Greinke as Hana. Sky Cries Mary even shut down their website for a couple of years. But there has always been a strong Seattle following for this interesting band, and they finally consented to reform and this double live CD set contains live music mixed from five Sky Cries Mary shows recorded between August 2004 and January 2005 at the Fenix Underground and the Bumbershoot Festival in Seattle. These live songs represent the strongest material spanning their entire catalog (eight releases) from Don’t Eat the Dirt... through Seeds. What is truly enjoyable is that the band breathes new life and energy into their material. In addition, each disc also contains one bonus video from the concerts. Disc one contains a live video of “Nowhere” from Moonbathing on Sleeping Leaves and disc two contains a live video of “Iceberg” from Fresh Fruits for the Liberation. Here and Now is an excellent place to start to explore their music if you haven’t heard them in the past. And, as the refrain states from the opening song “Shipwrecked,” Sky Cries Mary has indeed “been gone for far too long.”