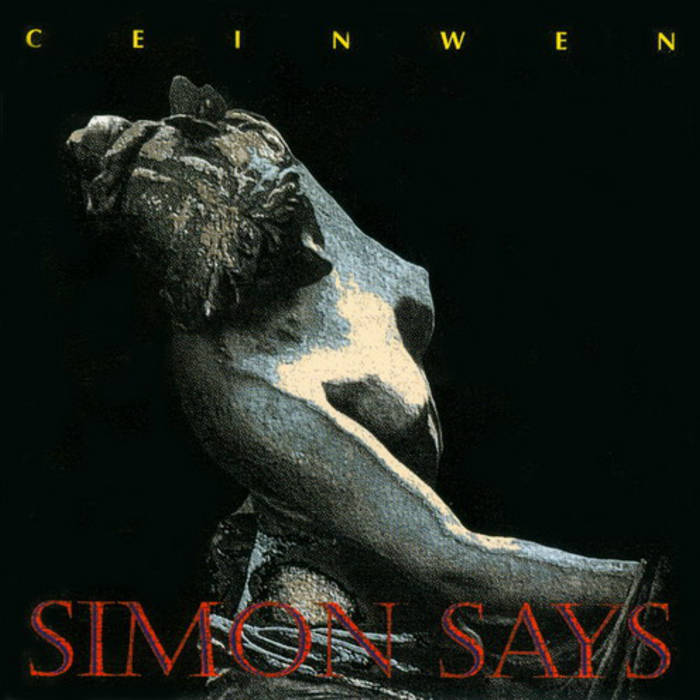 The rumors are true. It has now been mathematically proven that every person in Sweden does, in fact, own a Mellotron. They all bought them about ten to fifteen years ago from Americans who couldn't give them away in their own country. Simon Says taunts a second time those who gave up on this fine instrument. Their sound is a quirky combination of many styles that somehow manages to fit together quite snugly. They could be described as The Moody Blues meets Änglagård meets Devo and they all get in this big fight. They display the same dynamical acrobatics that have wowed Änglagård fans. The happy, strummy acoustic guitars and flute in many of the tunes recall the Moodies. The combination of those two isn't all that odd. Several bands could fit that description. But wait, there's more... Throw in the bass synthesizer, sample-and-hold filter sweep, and portamento gliding synths of the fathers of new wave – Devo. Simon Says is all that. Some songs clearly show off the band's older influences. "A Bedtime Story" is an epic song a la "Supper's Ready" or "The Battle of Epping Forest" – complete with a full cast of characters. The opening of "Pilgrim's Progress" is strikingly similar to the famous ELP "Karn Evil 9" sequence. One wouldn't necessarily expect that a wavy, moving monophonic synth line would sound good over acoustic guitars, but Simon Says somehow pulls it off, and it sounds great. The best track on the album is probably "Kadazan," which was cowritten with Kenneth Magnusson of The Moor. It combines all the best aspects of the band in one song. Simon Says manages to incorporate humor into lyrics with bleak messages while creating a novel sound underneath. This band is on the right track.