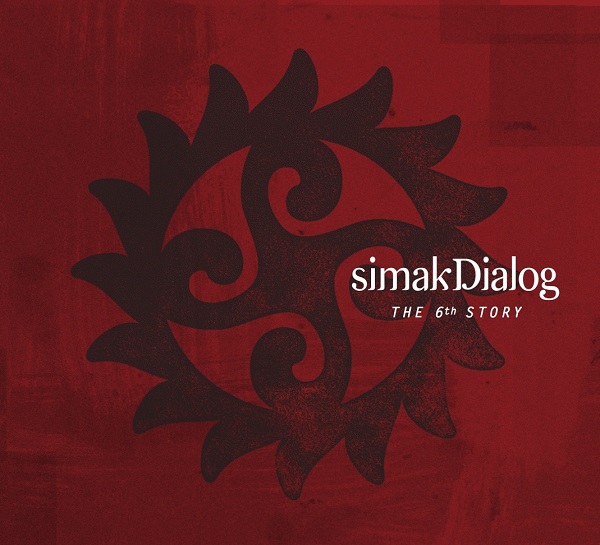 This is chapter six in the SimakDialog story, a superb follow-up to 2009’s Demi Masa, but in fact the more gentle jazz touches driving their sound here harken back to earlier albums like 1999’s Baur and 2002’s Trance / Mission. The unique melodies that power these nine cuts are served up fresh and brilliantly by keyboardist and bandleader Riza Arshad and guitarist Tohpati, many offering traditional hints amid their melodic strength. The amazing interplay between Arshad and Tohpati is a never-ending cascade of clever reciprocation, whether it be the front-line arrangements of the composed elements, or the meandering improvisations that surprise the listener at every turn. What makes this even more unique is the four-man rhythm section comprised of bassist Adhitya Pratama, Sundanese hand percussionists Endang Ramdan (left stereo channel) and Erlan Suwardana (right stereo channel), along with metal percussionist Cucu Kurnia. Unlike some previous SimakDialog releases, there are no vocals on this one. To fully appreciate the power that all these percussionists bring to the rhythm section, headphone listening is more or less essential. That’s not to say this can’t be appreciated as background listening, but the keys and guitars will tend to jump out and dominate. With the headphones, a whole new level of appreciation will be realized due to the subtle mastery of this rhythm section. While some comparisons might be found in the early work of Chick Corea’s Return to Forever or Herbie Hancock of roughly the same period, the applicable label here is keyboard driven electric jazz-rock (not fusion) with outstanding guitar and some very solid ethnic cred primarily due to the complex rhythms that underlie it all. Nothing else quite like this.