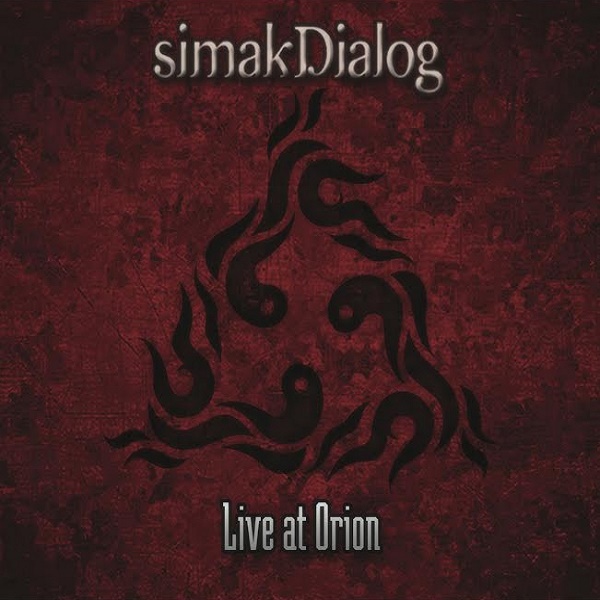 Since I first heard this Indonesian band a number of years ago, they’ve been one of those groups that it seems I should like, but just never quite connected in the right way. I always admired their musicianship and was fascinated by the concept of using Indonesian percussion instead of a drum kit (or even latin percussion) in a jazz-rock context. But upon listening, my reaction was always, “That’s interesting,” rather than “Wow!” Well, I’m happy to report that with Live at Orion, SimakDialog has finally hit “Wow!” A significant portion of the material has appeared on their studio albums, but the performances here seem much more spirited and immediate. The guitar playing, in particular, is stellar — not that it was lacking previously, but it really jumps out of the speakers now. In addition to the regular guitarist Tohpati, the band is joined by guest Beledo on a rousing rendition of “5, 6” from their 2013 release The 6th Story. Between Riza Arshad’s nimble and inventive electric piano and Tohpati’s scorching guitar, there’s no shortage of energy here. The three percussionists keep things moving along with their variety of drums and metal things. My only small complaint is the lack of conciseness — only one of the nine tracks comes in at less than 11 minutes — but with the quality of the music here, that’s a small point indeed. Live at Orion is a fine release, and worthy of attention outside the prog world.

Crises - Broken Glass – OK, another CD from Angular, yet another German Dream Theater clone. I thought the Germans liked Saga but I guess that was the good old days. Broken Glass covers all the requisite bases: James La Brie...  (1999) » Read more