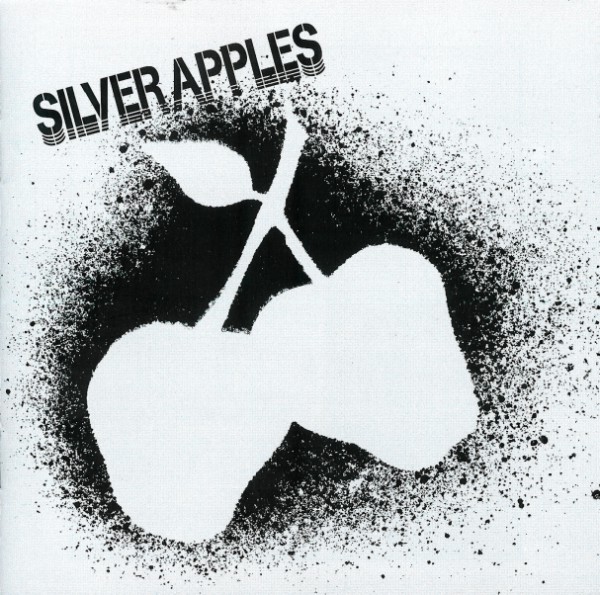 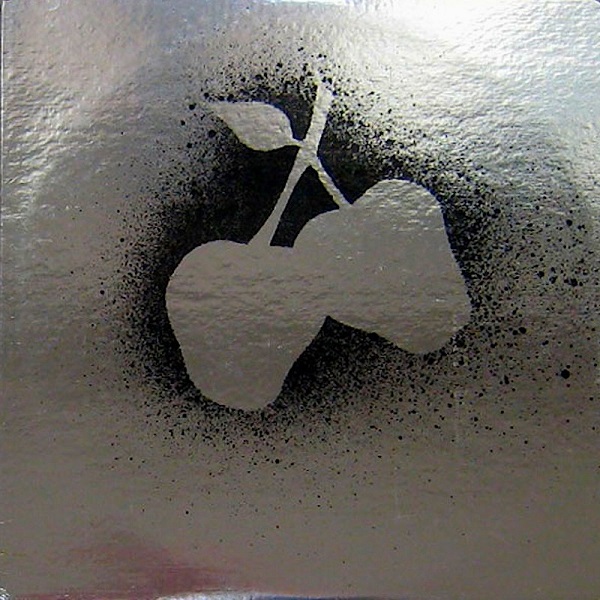 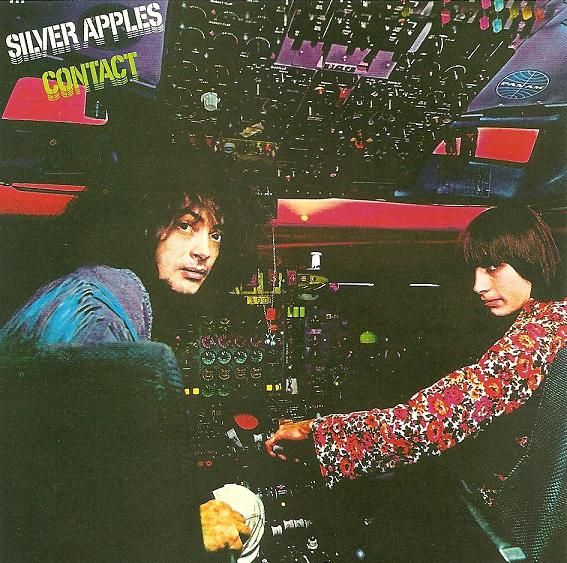 Frankly, this is one of those reissues I thought I would never see. The (now long defunct) Kapp label issued these two albums in the late 60s, after which they quickly faded into obscurity. At a time when electronic music was mostly confined to covers of classical music or pure sonic experimentation, Silver Apples introduced electronics to the world of popular music. Remember, this was 1968, long before synthesizers became commonplace. Silver Apples was the duo of Dan Taylor on drums, percussion and vocals, and Simeon (no last name) playing..."The Simeon,” recorder, banjo and vocals. The Simeon was basically a wall of primitive audio oscillators (nine of 'em) and an assortment of 86 manual controls actuated by the hands, elbows, knees, and feet. Bass oscillators were triggered by the foot controls, while the other actuators covered the "rhythm and lead" oscillators. The amazing thing is that this was not some project confined to a studio, using endless overdubs — these two guys regularly played live gigs around New York City in their day. On to the music. The sound is primitive — progressive in 1968, but fairly dated sounding by today's standards, mostly due to the song structures, and for most these albums will be no more than an historical curiosity. The songs are mostly in the 3-4 minute range, with fairly repetitive bass and rhythm patterns. The top-end typically forges out a skeletal song "hook" while other oscillators whirr and drone in the background, changing pitch and adding effects, occasionally even a solo. For the first self-titled album, the lyrics tended to be poetic and the music more purely electronic, while on Contact the lyrics became rather simplistic, with the music taking on a more aggressive stance. On both albums, it's Taylor's drums more than anything else that hold the project together. Tracks worthy of special note include "Program,” where the song is set against a radio being tuned randomly to different stations, catching bits and pieces of different voices and conversations as it goes. "Dust,” with the exception of the lyrics, seems to be a completely improvised piece, built on the foundation of Taylor's cymbals. "Oscillations,” the first album opener, shows the capabilities (and limits) of their instrumentation; "You and I" opens the second album with a vengeance, and may well be the most powerful track on the disc. There's no doubt that Silver Apples were some of the first pioneers on the trail later followed (and improved upon) by Kraftwerk, Can, Faust, Ilitch, The Residents and many others.