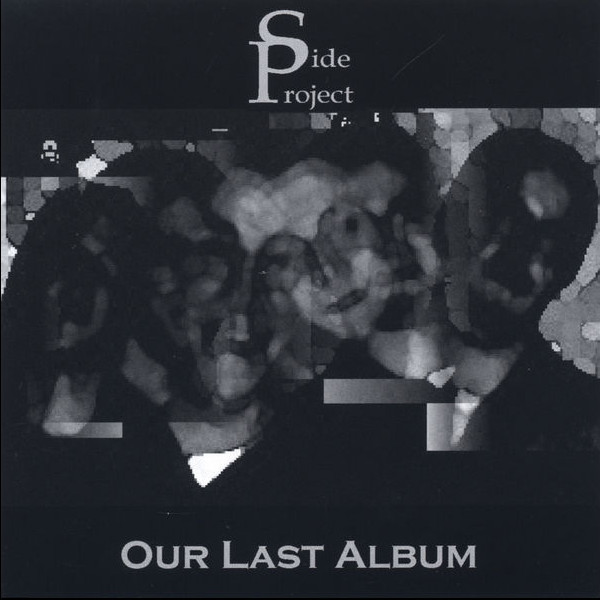 Their first serving is ska jangle sailing right at the edge of Primus in a Sublime bowl on the outskirts of the New York Downtown scene at a soup kitchen. Bad Brains never tasted this good. They also weren't as stylistically palatable as Side Project is. These guys obviously like to play together and have a lot of fun doing it. Their attitude is upbeat and they make it a point to keep the tunes funky, accessible, and moving forward. The sax runs are reminiscent of the more straight-ahead riffs heard in the early live Curlew albums. The basic outlay for the land is to have people move and boogie to their sound. An aim to be a popular fuels them. They have a more varied interplay than your average jam band. Periodically, experimental touches come to the fore. For the most part, though, they are totally present and accounting for keeping a groove. Marketing themselves as a progressive and/or avant-rock band is somewhat of a misnomer. They may be doing themselves a disservice in that regard. Side Project could do a tour of the campus/beach circuit and splash in making a lot of college kids happy on spring break or what have you. The sound is breezy and open, sometimes grungy, the youngsters seem to like that quite a bit these days. Good fodder for students and listeners who are looking for something cool to listen to with their friends and pass the pipe. File under popular.