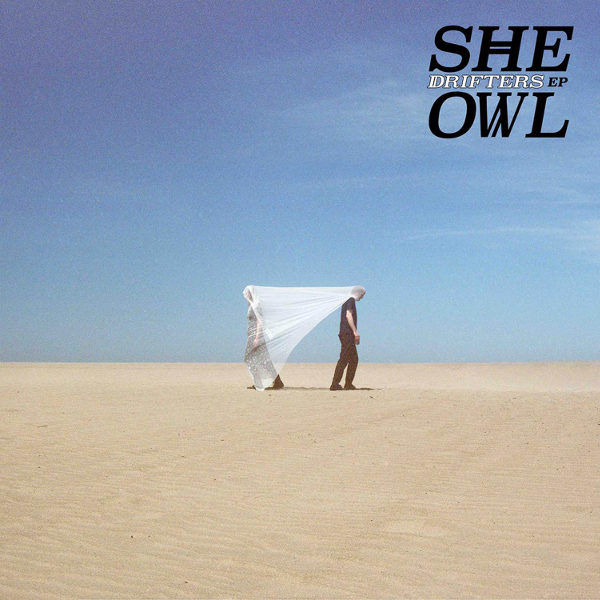 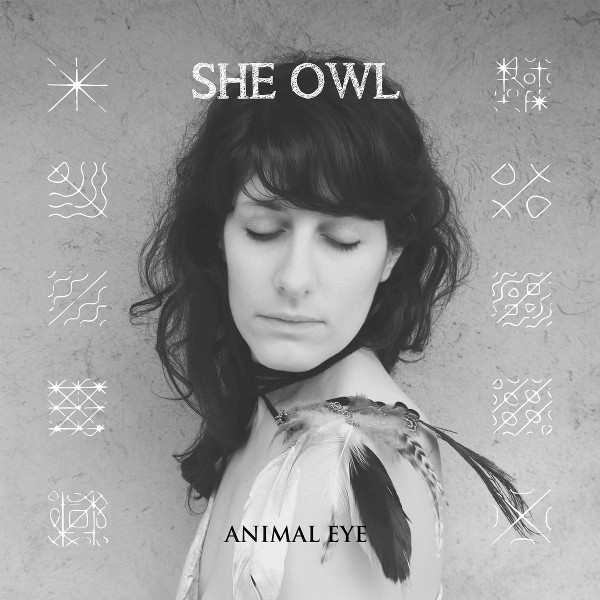 After the lovely debut She Owl album in 2013, I lost track of this Italian duo until the announcement of the new Drifters EP, and I took the opportunity to check out what I’d missed, namely Animal Eye from 2015. In addition to Jolanda’s evocative voice on lead and multi-tracked harmonies, these recordings feature her playing piano and other keyboards, with Demian Endian contributing drums and other percussion (generally somewhat minimal, and not including a standard kit), and guitar (again, on the subtle side). Three tracks on Animal Eye feature a guest bassist. The combination of Jolanda’s voice with piano and throbbing tom-toms presents an appealing sound, primal and direct, allowing all the parts to shine individually as well as contributing to the whole. On the opening track, “Dance of the Mothers,” extra spice is provided by harpsichord, and “Universe” features electric piano; kalimba shows up on a couple of tracks, and there’s also a harmonium in the mix. There’s a primitive pagan vibe to the music, and lyrics seem to deal with mystical topics involving nature, though they are more impressionistic than direct. While the backing arrangements are stellar, it’s really the beautiful vocals that provide the music’s primary appeal. Jolanda is not a singer who belts out melodies. She is subtle, sometimes quiet and breathy, at other times pure and soaring. The arrangements often feature many parts, all working together to provide an ever-changing tapestry of shapes and colors.

The new Drifters EP presents four songs, and moves in a more modern direction, managing to sound more like a conventional band without losing the essence of She Owl’s music. The drums sound more like a traditional kit, including a snare drum, which was notably absent on Animal Eye. There are also more defined bass notes filling out the lower end of the sound. But those are superficial trappings — these four songs are worthy additions to the She Owl canon. This is music that envelops your mind, best experienced with eyes closed and ears open, letting the extraordinary (in the sense of being above or outside the ordinary) sounds wash over you. She Owl is highly recommended to fans of Happy Rhodes, Bat for Lashes, and Tori Amos’s early work.