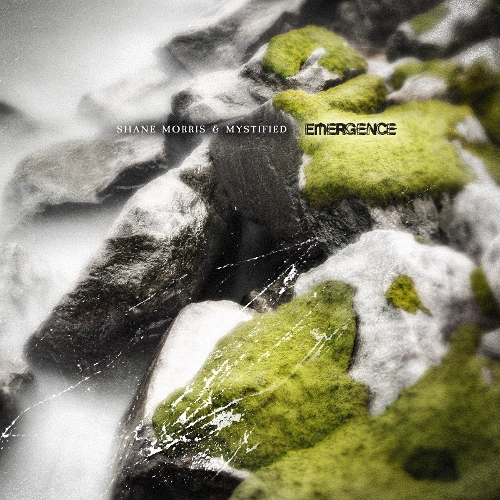 Shane Morris operates in that area of sound sculpting where you have to abandon any attempts at analysis and just let the recording flow over you. Sometimes, for a trained musician, this isn't easy, but there's more to life (and music) than scale modes and beat patterns. Everything about Emergence sounds organic, though virtually anything heard could just as easily be purely an electronic creation. But, as a wise man once said, "Turn off your mind, relax and float downstream." It's easy to picture yourself deep in a forest, with crickets and other night creatures going about the business of living all around you. Gentle breezes, occasional sprinkles of rain, and other natural sounds lull you into a state of deep relaxation, and it is only gradually that you become aware of some sounds that can't be explained by animals and natural forces — at least not natural to this world. Maybe it's a craft from another part of the galaxy slipping past overhead, near silent in its massive passage. Gradually you become aware of another artificial sound... there must be a village somewhere in the distance, and the attenuated echoes of some kind of percussive music are carrying over the hills, blending with the crickets to the point where nature and culture are indistinguishable. Perspectives change around you, almost as if you were moving, or maybe the world is moving around you, presenting different sonic spaces to you as it passes. Don't open your eyes, or you might miss something.