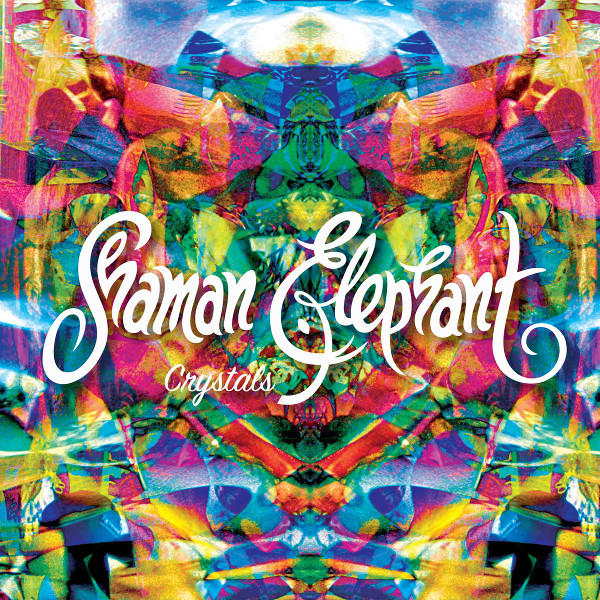 From my viewpoint, it seems like there must be almost as many psych bands in Norway as there are metal bands, but my experience is limited to what shows up in my inbox, which is more likely to favor psych and prog over metal. That’s fine by me, especially when it’s a band as good as Shaman Elephant. They’re not the only band melding together lysergic tendencies from the 60s with prog-isms from the 70s, but they have their own take on it, and it really works. If this had come out in 1974, the proggy parts would have been cutting-edge, while the psych aspects might have seemed dated — but luckily it’s 2017, and we can be more objective. To a certain extent, there’s a bit of the flavor of what’s now called proto-prog, rather like what would have resulted from early Deep Purple hiring a Canterbury keyboardist like Dave Stewart or Peter Bardens. There are some great heavy riffs, and the guitars never drift into modern metal tones; Eirik Sejersted Vognstølen’s voice is in the classic rock mode. Probably the strongest psych statements are on the opening two tracks, where the backing vocals provide a dreamy answer to the lead vocals. On the title track a gritty electric piano heightens the Canterbury impression — it’s a bit reminiscent of early Camel, though with a guitar that’s more Hendrix than Latimer. “Shaman in the Woods” again highlights the backing vocals, and a Mellotron sound joins the electric piano — there’s also an acoustic guitar in the mix, for a lush, dreamy feeling. “IAB” ventures into harder rock territory, a little like something off Deep Purple’s Machine Head only with electric piano instead of organ as the primary keyboard. The instrumental “Tusco” might be my favorite track. It starts with a moody piano part and builds into a rousing triplet rhythm with a melody that hints at a folk dance. The album finishes off with the two longest tracks, “The Jazz” (which ironically is about the heaviest) and “Stoned Conceptions,” both of which go through multiple sections and bring in some additional factors, especially an overdriven organ which adds fire to the sound. Like many Scandinavian groups, they have a fondness for triplet-based beats, which is fine by me, as it provides a counterbalance to all the straight eighth notes found in American bands. Crystals is an excellent opening salvo from a band that’s sure to give us more great music if they can hold together.