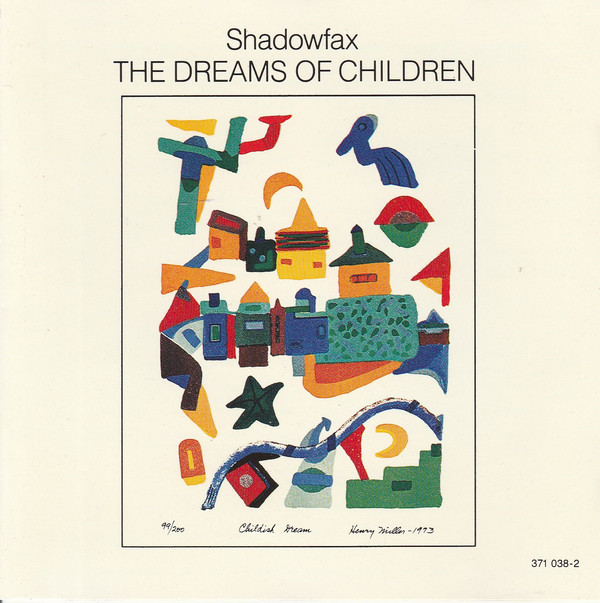 Windham Hill used to be known for beautiful acoustic music, be it solo piano or guitar or small groups. Then along came Shadowfax, an eclectic bunch of electric and acoustic musicians with a style all their own. They incorporate the musics of India, Africa, and Asia into their sound, as well as Western Classical, jazz, and rock. The style could be called World Music, and often is. The dominant voices are Jamii Szmadzinski's violin and the reed instruments of Chuck Greenberg, though keyboards and guitar provide solid contributions throughout. This group of superb musicians here provides a wonderful record, whether you want background for studying or in-depth listening.