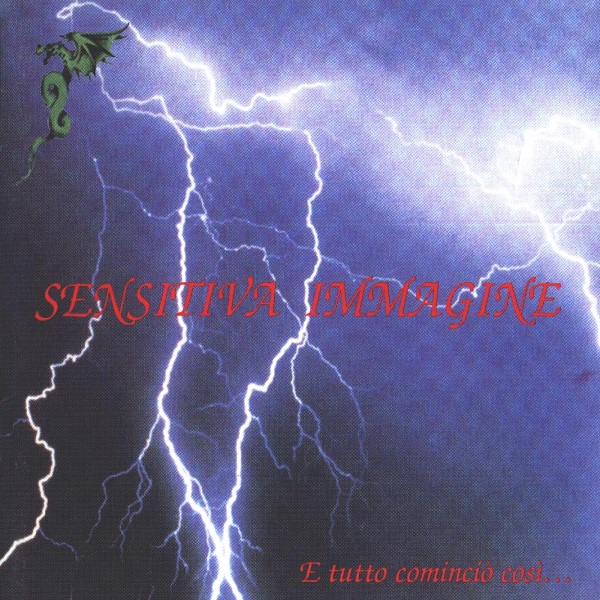 Here is one that Edison Records (RIP) of Japan spared no laudatory word on when it was first reissued by them back in the early 90s. Marquee's encyclopedia claims its origins as a cassette release from Italy 1980. But my ears tell me it ain't a day later than 1973! Perhaps we'll never know for sure, but recording quality is par for the independent production course: drums that sound like pillows, and everything is compressed to the breaking point. But on the up side this means we are spared the mountains of production sludge and syrupy reverb that would have poisoned it given an updated remix. Thus, you are assured of vintage unadulterated lyrical Italian prog that they used to specialize in twenty-five years ago — taking the innovation of the British bands and transforming it, probably through all those centuries of opera they have in their blood, in exactly the same way as did PFM, et al. Style-wise there are few secrets kept. Typical Tony Banks chord progressions (circa Selling England) and rhythm patterns straight out of Nursery Cryme pretty successfully reveal whom they were taking after. But when done with the Immagine touch of class and conviction you'll get no complaints from me. E Tutto Comincio Cosi... has what it takes to make you lament the passing of the 70s, deserving its place right alongside the old Banco and Le Orme albums. A lot of fans will want to jump on this reissue.