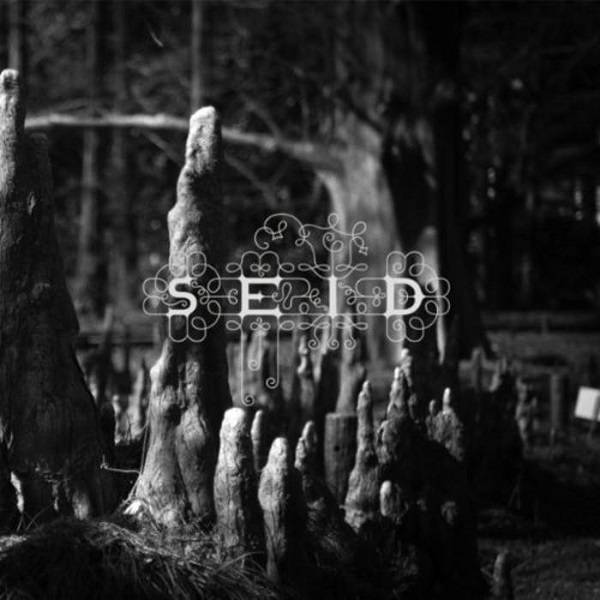 There is a lot of interesting music coming out of Norway. In this case the cosmic space pirates, AKA Seid. They have been performing and recording for about 10 years, with their second CD Creatures of the Underworld released in 2006. Six years later and we finally have their third album, Magic Handshake, released on Italy’s Black Widow Records. I must say that though the wait for the next release has been very long, it has been worthwhile, as they have greatly matured and the result is a much more serious treatment of space rock than their earlier output. The album kicks into gear immediately with “Space Pirates Return” that quickly brings to mind Hawkwind’s classic “Assault and Battery,” but that is in passing only. “Decode the Glow” follows on its heels and its mellow and groovy sound slows things down a bit. Some of the production is muddy on the disc making it difficult at times to understand the vocals, but it somehow complements the music and works wonderfully. A couple of the songs are head banger/stoner rock numbers: “The True Merry Poppers” and “Fire It Up.” Others are more Krautrock and King Crimson-esque. Some standout numbers include “Trôn” with its meditative Popol Vuh drones that evolves into a mantra rock and Mellotron opus, “Space Rock Dogma,” that begins quite raucous and ultimately incorporates various ambient and energetic King Crimson elements, the title track which at its mid-point morphs into a pseudo-Spaghetti Western sound, and the excellent space rock “Sister Sinsemilia” that closes the album, evoking images of The Who’s “Baba O’Riley” and Vibravoid though a bit more sedate. Highly recommended!

Gentle Giant - Under Construction – Gentle Giant was at its best when adding polyphonic arrangements to aggressive rock music. Determining who was responsible was merely a scan of the writing credits, where "Shulman, Shulman and...  (1998) » Read more