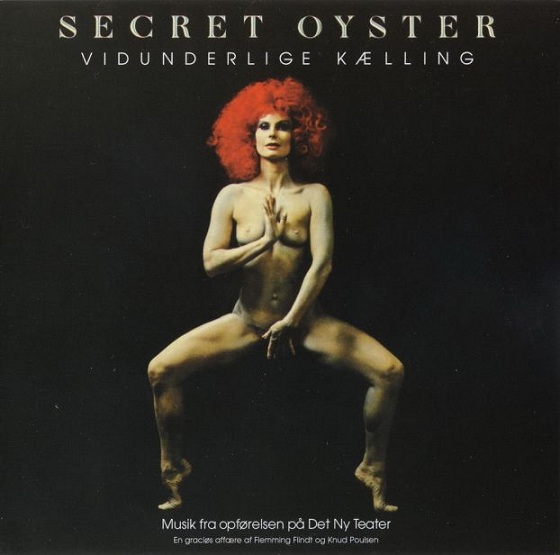 While listening to this album, I find myself often comparing it to Camel’s Snow Goose. For one thing, there is a certain stylistic similarity, as they are both keyboard-centric instrumental rock full of beautiful melodies and evocative chords. And for another, both were written as companions to a work in another medium, in Camel’s case a novella, and for Secret Oyster a ballet. The main stylistic difference is the presence of jazzy saxophone in this recording, giving a flavor somewhat like Soft Machine, only funkier – after all, there was dancing going on. There’s also a brief tango that comes off a little corny, but that’s a short flaw in an otherwise quite strong album. The highlight of the set is the stunning, hypnotic “Astarte” which features some great sitar weaving around guitar and synthesizer parts. The original album was bookended by “Intro” and “Outro,” variations on a catchy electric piano riff that the band uses as a basis for some great playing. This reissue adds three bonus tracks which were recorded for the ballet but not included on the original LP. “Sleep Music” is the most substantial of these, a nice moody, floating piece featuring soprano sax, which gets me wondering what a restored “complete score” might be like. Speculations aside, it’s good to have this “Wonderful Bitch” back in circulation. Turn it up, kill the lights, and bring on the nude dancers.