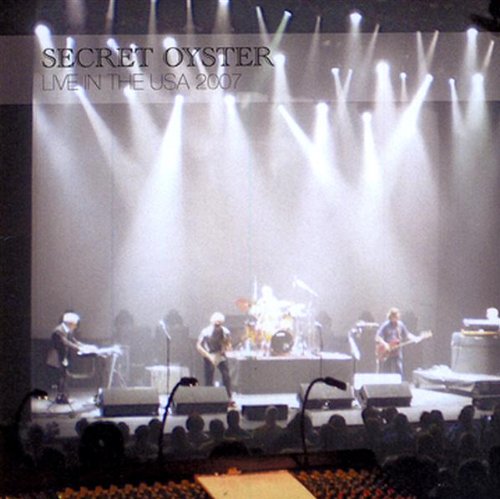 And that’s the way it was! This is the NEARfest Friday show from June 22, 2007, featuring three original members (saxophonist Karsten Vogel, drummer Ole Streenberg, and guitarist Claus Bøhling) along with two new faces (keyboardist Daniel Fridell and bassist Assi Roar). The band’s first US gig was preceded only by a few weeks of rehearsals and a handful of gigs in their native Denmark; other than that it had been around 30 years since the band played together. That last point doesn’t show in this set, however, instead sounding like the group of consummate professionals they are, that well could have been touring together for all those years. Of course there was no time beforehand to work up any new material, so their set consisted entirely of material drawn from their four studio albums (now reissued on The Laser’s Edge), and other than the odd solo flight here and there, the arrangements generally follow the studio albums fairly closely. Reviewing a live album when the performance is so flawless is always a welcome task! One hopes that the band will find time to continue to work together on new material, but at any rate this disc is a hearty reminder of a great performance I won’t soon forget.