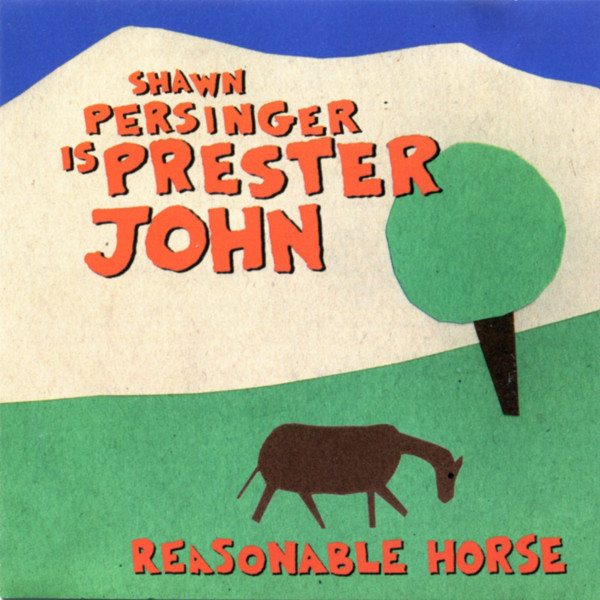 After the break-up of Boud Deun, Shawn Persinger headed to Europe and Morocco where he honed his acoustic craft busking in the subways and streets. This all-acoustic, solo guitar album is the result of Shawn’s sense of wanderlust and it shows his admiration for the uniquely American style of guitar music exhibited by the likes of Leo Kottke and John Fahey. The compositions still retain Persinger’s thorny, idiosyncratic, and technically accomplished style of play, but there is a folksier orientation due primarily to the instrumentation. There are also (surprise!) four vocal tunes that might come as a shock to Boud Deun fans after four entirely instrumental albums. Shawn’s voice is certainly passable and the vocal melodies are quite nice, with the vocal tracks providing a sense of pace between the other 12 instrumentals. The guitar playing is excellent throughout and the recording is clean and unadorned which shows off Shawn’s intriguing acoustic chops. Overall this is a well-done album but perhaps not what the Boud Deun faithful were hoping for. Ultimately however the acoustic playing should bring a new element to Persinger’s sound that might be better displayed on the solo electric album that he has in the works.