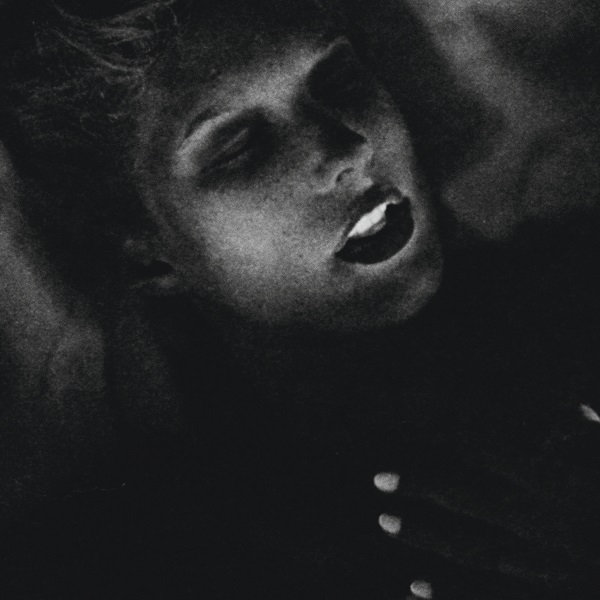 Schnellertollermeir definitely goes in the category of music that requires a certain mood or situation to be appealing. In this case for example, a situation like getting ready for bed would not be appropriate. Their harsh aggression would not be conducive to going to sleep, or at the least might lead to unpleasant dreams. But when you are in the right mood, this is excellent stuff, off-kilter and unpredictable, noisy but not relentless. It’s not quite as nutso as Ahleuchatistas, but it’s often in that same zone of really unconventional guitar-trio arrangement. All three of the players, Manuel Troller (guitar), Andi Schnellmann (bass), and David Meier (drums), come from a jazz background, but the result is jazz with a deep appreciation for the avant-garde of both jazz and rock. The music often uses repeated patterns (I wouldn’t really call them riffs) that feature unconventional sounds, especially from the guitar; clicks, scrapes, harmonics, and what-all are strung together into phrases that are cycled hypnotically, though not to the point of grating. Most of the tracks are relatively short, and the long one (the title track) goes through many changes during its 20 minutes, building up a pattern only to break it apart or drift off into something else. Infusing the entire set is a sense of adventure and discovery, of enjoying doing these strange things to the instruments rather than torturing them, of ignoring the existence of musical boxes without simply expressing unrestrained angst. I’m in favor of it.

Herbe Rouge - Herbe Rouge – This progressive group is of the sort that could only come from France in the 70s where a distinctive and idiosyncratic form of weirdness flourished. Like many of their progressive compatriots, Herbe...  (1999) » Read more