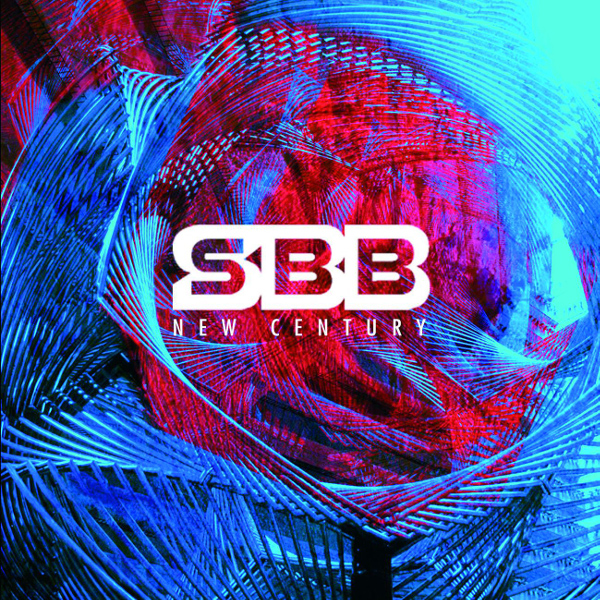 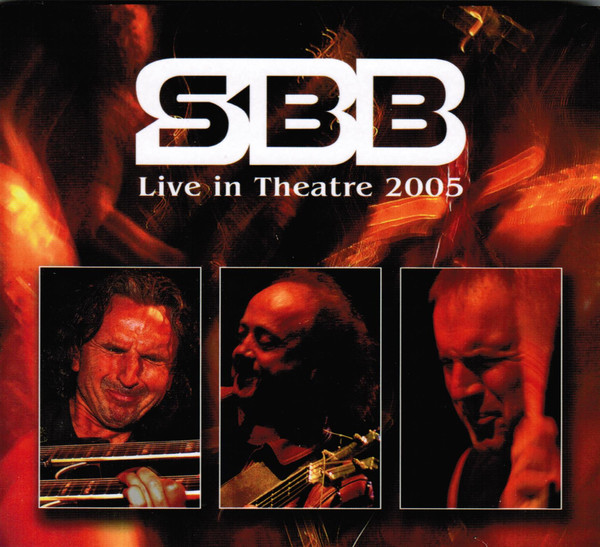 They began life as the Silesian Blues Band in 1971, and shortly after became the backing band for Polish superstar Czeslaw Niemen, returning as simply SBB in 1974 to ultimately become one of the legendary bands of Polish rock. Classics like SBB, Nowy Horizont, Pamiec, and others are milestones in the history of the Eastern European progressive rock movement. But in the early 80s they split for solo work and side projects, and nearly a decade passed before SBB began regrouping again in various configurations for live shows and tours. The current trio lineup, intact since 2000, features original members Józef Skrzek (bass, keyboards, vocals) and Apostolis Anthimos (guitar, drums) along with new drummer Paul Wertico (ex Pat Metheny Group). Following a number of live releases in recent years, new reissues of all their classic albums, as well as the 22 disc boxed Anthology, SBB have released a brand new studio album, plus a live DVD with companion audio disc.

New Century covers a lot of territory, from classic prog anthems and melodic rock ballads – mostly penned by Skrzek, with his knack for melody and memorable songcraft, hook and refrain, to more psychedelic workouts and extended jams, these mostly group written. Standouts in the former category include “Stary Czlowiek W Milczacym Ogrodzie,” “Golden Harp,” and “Music Is My Life,” all slow ballads that reveal themselves slowly with repeated listens. In the latter category is the title track, the blues-harp driven “PAJO,” and the sidelong psych/fusion jam monster “Carry Me Away,” where Wertico’s rhythms and Skrzek’s bass work drive the proceedings, with some serious guitar shredding by Anthimos. Lyrics are mixed between Polish and English, sometimes even within the same song. Live in Theatre 2005 is exemplary of the band’s current performances, presented both in a 15 track professionally shot DVD as well as a companion 10 track audio CD, roughly split between the ‘classic’ SBB progressive rock sound, and the newer fusion driven/jam band approach. Many of the best cuts from New Century appear in live form, and what we have here is very close to what the audience was treated to when SBB headlined at Baja Prog 2006. Both the live and studio releases are highly recommended.