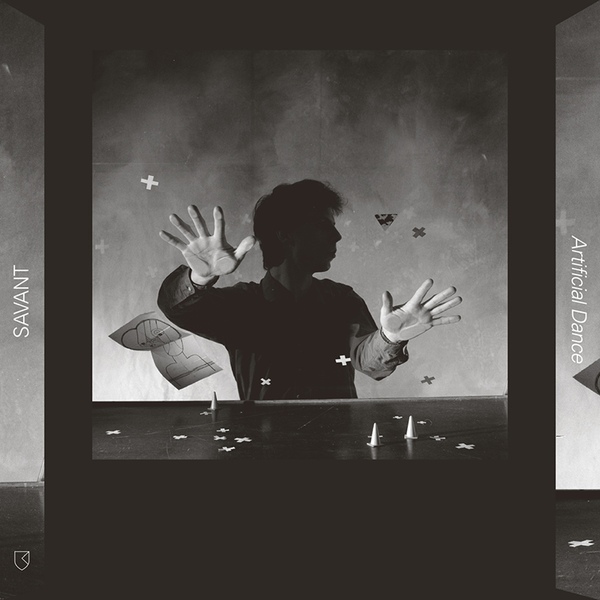 Artificial Dance gives us the entire original Savant LP plus seven additional tracks from singles and so on. This welcome reissue brings to mind a number of thoughts. First is the fact that when The Neo-Realist (At Risk) was first released in 1983, it was at the cutting edge of music and music technology. Second is the fact that it still sounds as fresh in 2015 as it did 32 years ago. Third is the obvious similarity with My Life in the Bush of Ghosts. Kerry Leimer’s work in Savant is more spare and abstract than Byrne and Eno’s, with less reliance on live percussion instruments, but the use of sampled voices is similar, as well as the funk feel of many of the rhythms. Fourth is the observation that in the early 80s, innovation wasn’t just happening in New York, London, and Berlin, it was going on in Seattle, and probably other places as well, though some of the music has been lost to us (so far). In listening to this music today, in an era when sampling is so common and simple as to be unremarkable, it’s easy to forget how hard it was to do 30 years ago, cutting bits of tape, splicing them into loops, physically arranging them into pieces of music. The fact that Leimer accomplished this with such musical results is nothing short of amazing, and the further fact that it stands up against anything produced in the digital cut-and-paste era is something like genius. Far from being a mere historical curiosity, Artificial Dance is a great listen, both intellectually stimulating and entertaining – what more could you ask for?