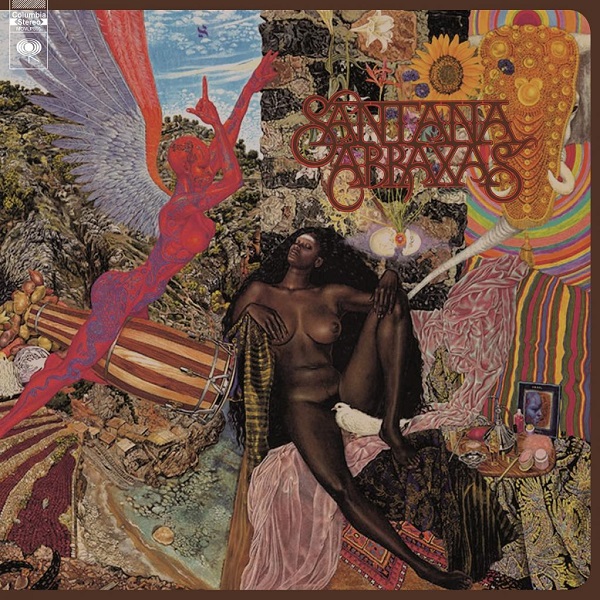 Released the month after their performance at Woodstock, Santana's follow up to their excellent debut made music history. Sporting an iconic Mati Klarwein cover, the band would create one of the great classic rock albums, filled with music that was a mainstay of classic rock radio when I was growing up. In particular the band fused the Fleetwood Mac track "Black Magic Woman" with Gabor Szabo's "Gypsy Queen" to create one of the most identifiable songs from the era. It was a model for the whole album, one that combined an almost Castaneda-like mystical world of percussion and haunting guitar work with straighter classic rock songs that were usually penned by keyboardist and vocalist Gregg Rolie, one of the later founders of Journey. There's not a wasted note on this one, and like I mentioned with At Fillmore East, the following decade or two would see hoards of badly warn copies of this LP showing up in record stores (especially in my my neck of the woods). While Santana was yet to churn out their most progressive and experimental work, from a pop rock perspective this was the band's most identifiable and user friendly record. Throw it on at a party if you want to see how it can still enthrall listeners even today.