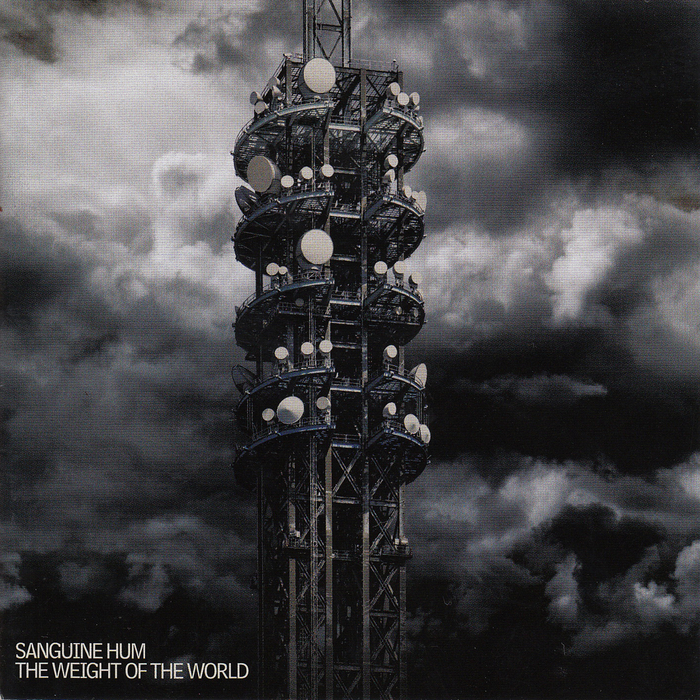 On their second full-length studio release, this British four-piece has crafted a remarkably original and compelling set of tunes that even surpasses their previous Diving Bell from two years ago, and that in itself is no small feat, as that disc was nothing short of excellent. Convoluted compositions borne of complex riffing, ever-shifting angular melodic sensibilities, powerful vocals, and judicious application of a wide range of dynamic possibilities make this an interesting listen from the first moment to the last. Throughout, the arrangements are clever, challenging and refined, but easy on the ears, shifting from grand symphonics to intense jagged rock to something akin to the acoustic songwriter side of Porcupine Tree. The composite of elements that make up their sound are highly original, but at times seem to be informed by others who have gone before. The vocals, all sung by guitarist Joff Winks, recall early 10cc though not as rich on the harmony side. The guitar riffage mixed with the rhythms that crop up in most of the seven cuts occasionally recall Echolyn, and at times keyboardist Matt Baber seems to be channeling Frank Wyatt; the similarities with Happy the Man are unmistakable at times. There’s also a Canterbury thread running through much of their music, though without any of the overt jazz influences. The last three cuts “Day of Release,” “Phosphor,” and the three-part title track comprise what is, in essence a side-long suite that pushes all the right prog buttons. Overall, a very powerful release.