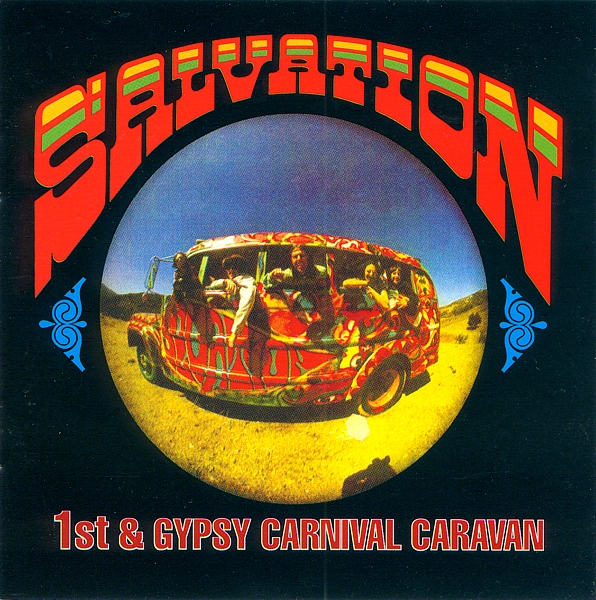 Among the mainstays of the West coast psychedelic scene in the mid- to late-60s was a jamming unit with a slight country flavor originally called The New Salvation Army Banned. Eventually a certain charitable organization objected to the name, and they became simply Salvation. They compare stylistically with many of the other bands of that time and place — Jefferson Airplane, the Grateful Dead, the Byrds, Buffalo Springfield and so on — and while they are certainly not up to the great heights reached by those other bands, the release on CD of their two albums helps fill in our picture of the scene. Listening to this, you can try to picture yourself at the Fillmore West, with a heavy scent in the air and lights of all colors swirling around you. The arrangements are loose and the vocal harmonies a little ragged, but fans of the genre should find a lot to like. The keyboards of “U.S. of Arthur” figure prominently, mostly organ and harpsichord, with some piano thrown in, and there’s some great fuzz guitar from Joe Tate. Some of the songs are quite good, with “Love Comes in Funny Packages” and “Think Twice” being standouts, though moments of psychedelic silliness like “Yuk Yuk” detract from the quality, and make us glad that technology has given us the Next Track button.