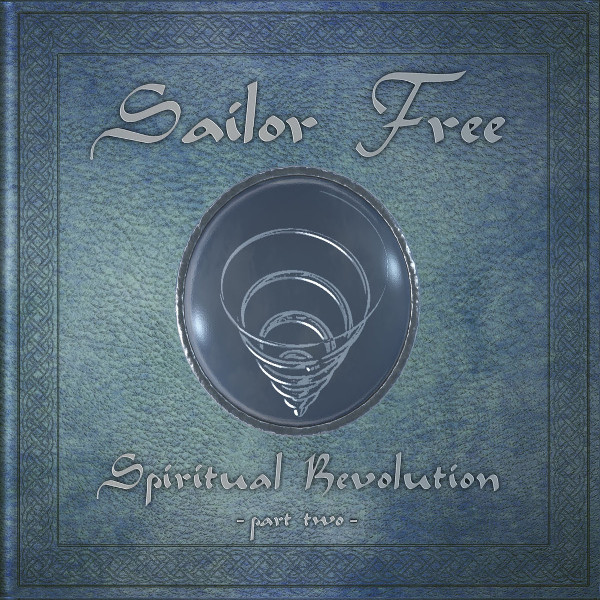 I haven’t heard anything by this Italian band since their second album The Fifth Door in 1994; that’s like 22 years ago, but it seems the band was on a long hiatus until 2010 when they reformed. Needless to say this writer hasn’t heard the first part of this two part concept series. So picking up here at part two (part one was released three years ago) the lyrics are dwelling in some near future world where society is divided into castes, and our protagonists are fighting to get Entropia, some kind of device that can give free energy to the whole world. The music is categorically modern progressive rock, with lyrics sung in English by singer, multi-instrumentalist, producer, and presumptive bandleader David Petrosino. He is joined by a half dozen other musicians, track depending, plus backing vocalist Cecilia Amici. Some cuts only feature a subset of a full band, with two drummers featured and two guitarists sharing duties on the various of the album’s eleven cuts. At first the album seemed a little uneven, but after a dozen or so listens to this there are easily a half dozen very memorable tracks (“We Are Legion” and “The Maze of Babylon” among them) that kept me coming back for repeat listens again and again. It seems Sailor Free has little influence from any of the classic Italian progressive bands, or even their current contempraries, instead drawing their influences from British bands old and new (mid-70s Pink Floyd, earliest King Crimson, and Porcupine Tree among them) with a lot of psychedelic trappings blended into the overall mix and a dose of alternative on tracks like “About Time.” All taken, this is a very eclectic and healthy mix of sounds with one foot in the classic prog world and another reflecting more current styles.