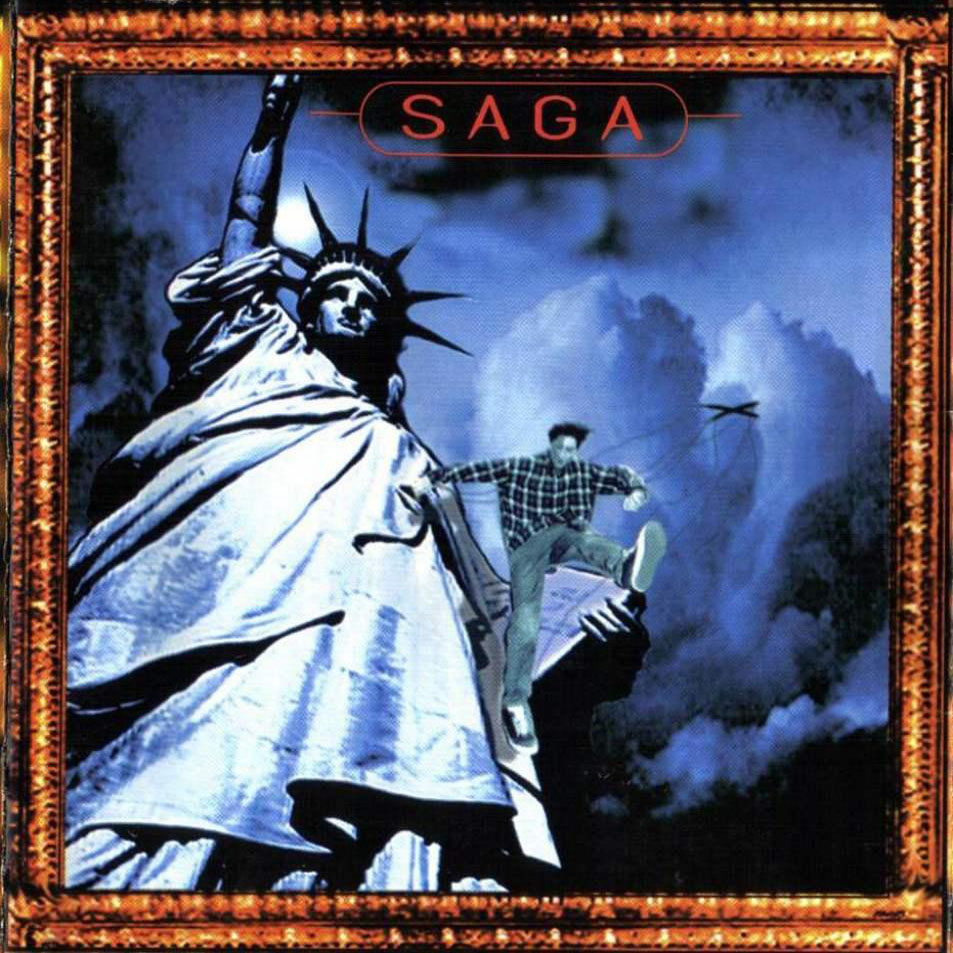 There's so many good things about this album that I don't know where to begin. It marks a giant step forward for Saga – a 25-track, 69-minute concept album that includes some of the best material that the band has ever done. Generation 13 picks up where Security of Illusion should have left off, covering a lot of new ground for the band. The band uses odd time signatures for the first time (I think). "The Learning Tree" is a prime example of trademark Saga syncopation and blistering riffs, with the new twist of being in seven. It's amazing. Primarily known for their synth and piano sounds, they broaden the keyboard textures here by utilizing both Hammond and pipe organ for the first time. They also incorporate several types of musical styles into the pieces – jazz, lounge, big band, hip hop, everything. Unlike so many of their contemporaries from the 70s, Saga haven't lost their playing edge. As usual, guitarist Ian Crichton is stellar. He has to be one of the most underrated guitarists in all of rock music. His patented staccato style, unusual chord selection, and soloing technique are second to none. His guitar has always been the trademark sound of Saga, even though he's having to cut through as many as three keyboards in the mix sometimes. Most all of the songs melt together with several keyboard drones, spoken parts, and sound effects continuing during song transitions and tying the album together.

What's the concept behind the album? Well... I'm still working on that part. On a basic level, the story is about an orphaned boy who grows up under some less than ideal circumstances and finds companionship in the form of a toy puppet. However, after a while, the boy becomes at least a little bit confused, and then it's not clear who is pulling who's strings – the boy or the puppet. The bigger picture implication is, of course, our present society in general. There's enough thematic variety in the music that it doesn't sound like the same song over and over, yet several of the melodies reappear at various times on the album. The lyrics tell a story and skillfully tie the music together. I'm looking forward to the CD-ROM version of Generation 13 that is supposedly being released soon. If it's anything like this album, it should be great.