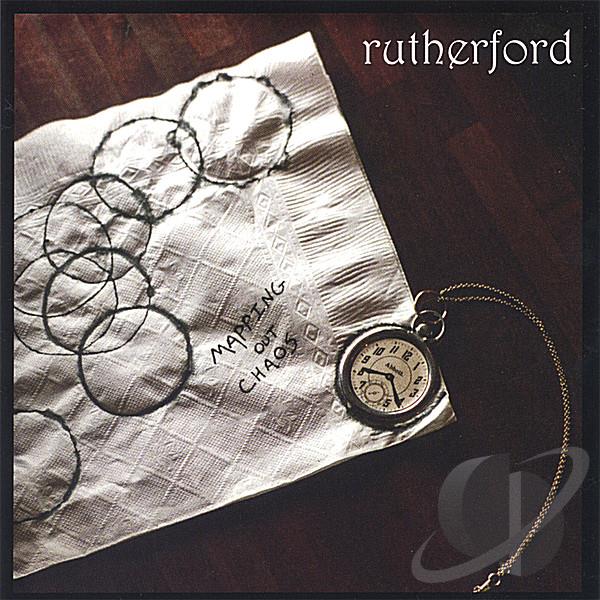 With a constant stream of me-too independently produced new releases coming in, all demanding time to be heard and reviewed, it is indeed refreshing when one among them has something genuinely different or unique to offer the listener. The debut album by this Missouri-based quintet is such a case, capably fronted by two excellent singer-songwriters (Ruth Acuff and Jeff Mueller, both doubling on guitar and bass) operating in a roots-rock mode, fusing elements of folk, pop, and rock, with plenty of originality, hooks and riffs. Sometimes the foundation of a piece is acoustic guitar, other times a bit heavier rock drive, although it’s evident via the compositions, lyrics, singing, and harmonies, and overall presentation, that the genesis of each of the twelve cuts is the singular vision of a songwriter, with the group arrangements built around that initial concept. Acuff’s voice is very distinctive and suits her material perfectly, perhaps a bit like Buffy Sainte-Marie without all the excessive vibrato; Mueller’s voice is commanding and soulful on the three tracks where he sings lead, though on most tracks he’s harmonizing with Acuff. But it’s trumpeter Ed Watson who gives the arrangements their most unusual element; his instrument is the lead melodic foil, offering something to complement the vocals without drawing attention from them, as well as turning in a deft solo here and there. Everything here works together superbly – an outstanding debut.