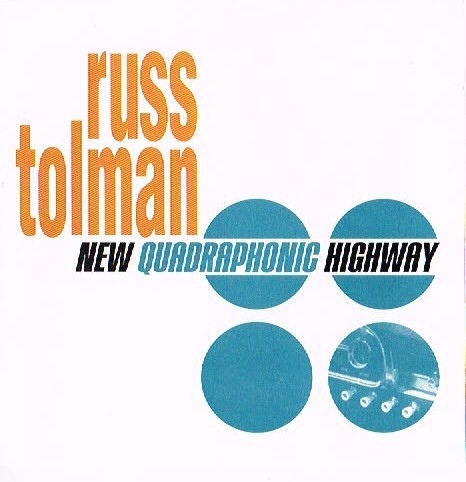 Tolman is a singer-songwriter with a half-talking / half-singing Lou Reed style of vocalization. In other words, he’s got the vocal range of about five half-steps. This is not necessarily a bad thing; melodically yes, lyrically no. There are plenty of artists that get along fine with no great sense of melody; however, their lyrics are the showcase. Unfortunately, Russ Tolman does not fit into this category. His lyrics do not focus on anything unique. Instead, the lyrics are about rather mundane activities or situations without special insight about those situations. Instrumentally, the band is good. Stylistically, Tolman’s music has a nice country-rock feel to it. The recording and mixing is very good. However, the production could have been a bit more meticulous; the background vocals on the fade-out of track five, “How to Do Everything Right,” are painfully flat. An artist such as Tolman must have lyrical quality and integrity as a foundation. Without it, he will be forgotten as fast as it takes to listen to something else.