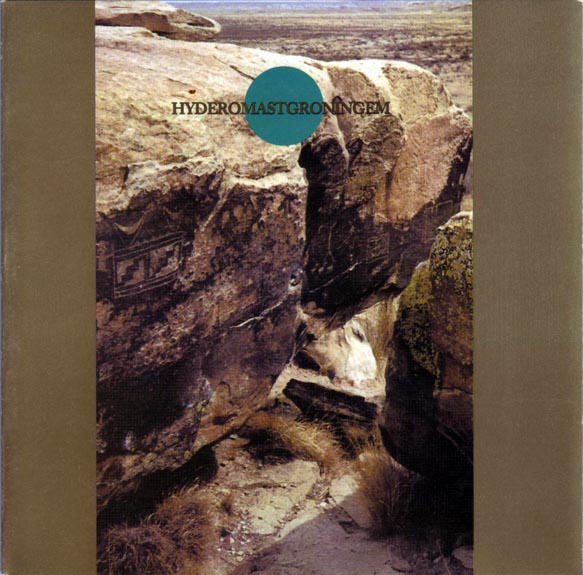 With this album, this Japanese duo provides a pithy follow-up to their 1993 album Graviyaunausch. Ruins comes back in full force with 20 new compositions clocking in at nearly 70 minutes. Here, the epic monster pieces are punctuated with various short (many under a minute) experiments in rhythm, feedback, vocal gymnastics, and other absurdities. The longer pieces are surprisingly melodic in places, a welcome addition to the band's arsenal of sound. A good example is "Memories of Zworrisdeh," which takes a bass riff that almost sounds like horns and develops it into a satisfying avant tour-de-force. Elsewhere, five string bassist Ryuichi Masuda emotes an atmospheric, spacy solo in "Prrifth" while drummer / vocalist Tatsuya Yoshida sounds frighteningly like Vander / Blasquiz. More recognizable Ruins licks can be found on "Gravestone" and "Stone Eater" both of which are built around fuzz bass riffs that recall the 1992 Burning Stone. For its sheer volume of new material and ideas, this album of Japanese hard zeuhl makes for a very satisfying listen. Although they are too often compared to Magma, Naked City, and The Boredoms, it seems that Ruins have finally adopted some of the best elements of these bands and created a synthesis that sounds quite original.