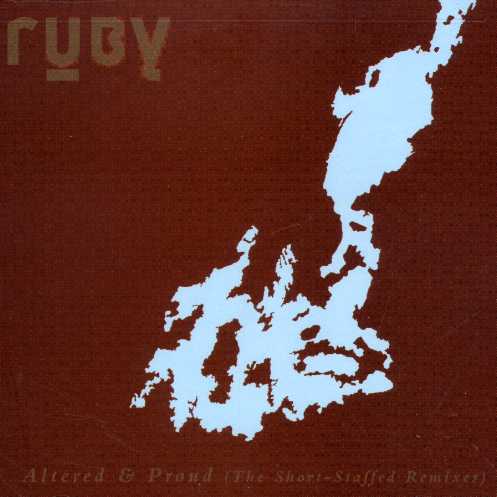 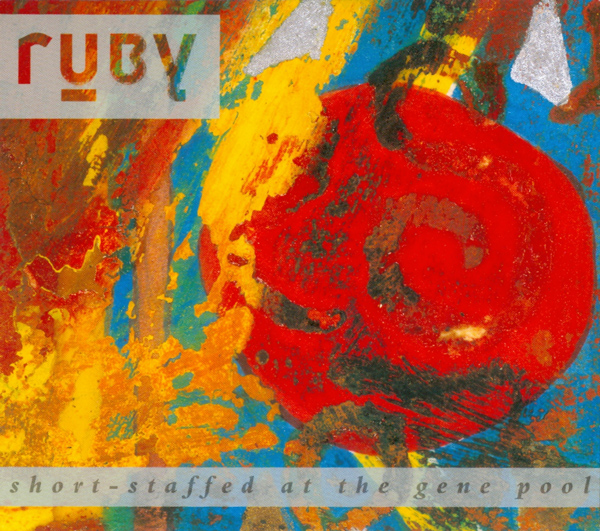 A whole new genre has developed since about 1995, one that consists basically of a soft-voiced female singer and a programmer / keyboardist / arranger. It probably started with Portishead, then grew to include Lamb, Mandalay, and numerous others, all usually classed as trip-hop. Ruby adds a new twist to the style, supplementing the vocals, beats, and jazzy fills of trip-hop with some flavors from the art-rock area. Vocalist Lesley Rankine is the only constant element. She is joined on most tracks by multi-instrumentalist Mark Walk, and on others by Scott Firth (bass and guitar) and her own instrumental playing. Throughout the songs are lyrical gems; my favorite is in “Fuse Again”: “If you think you know the rules – think again.” These are all great songs imaginatively arranged, full of clever touches – a vibraphone solo here, a quick break with screwy guitar noises there, and subtle treatments on Rankine’s voice all around. The remix CD presents eleven different takes on seven of the tracks from the original, all interesting and valid in their own right, not mere strings of dance floor clichés. Perhaps most notable is Kid 606’s wigged-out version of “Lilypad” with its hyperactive bleeps and skittery beats. Get the studio album first, and if you love it like I do, you’ll want the remix disc for different perspectives on the great tunes. Ruby’s music is probably a little more pop than most of what Exposé covers, but music this good should make boundaries irrelevant.