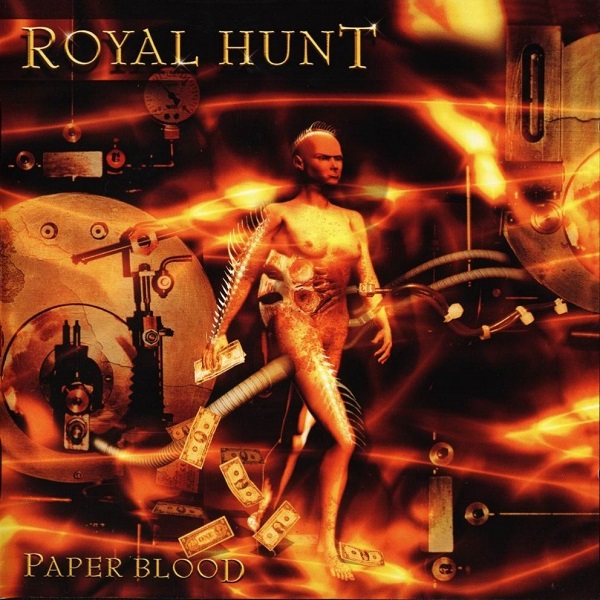 André Andersen’s goal to make the definitive progressive metal statement comes closer to fruition with his band’s newest undertaking of ten pieces and two bonus tracks. The quintet’s over-the-top presentation of high drama and hard rock elements mesh the best metal moments of Whitesnake with pounding rhythmic foundation and some great keyboard flash. Vocalist John West is at his best delivering prophetic imagery as on the second song, “Not My Kind.” Anderson’s arrangements and competent synthesizer playing are best compared to the likes of Don Airey (ex-Rainbow and now in Deep Purple). His symphonic and nimble style reinforces rather than chokes high-energy workouts such as the CD’s opener, “Break Your Chains.” The lush opening to “Memory Lane” showcases Anderson’s semi-classical influences best; it’s a bit of digital pomp surrounded by unison guitar riffs evoking highlander epic symbology. Best tracks on the disc include “Seven Days” and “Twice around the World.” The former piece is characterized by a consistent eighth note organ phrase that serves as a fitting counterbalance to Marcus Jidell’s tube effects guitar parts and swelling vocal harmonies. The latter piece is another well-conceived slice of Gothic proportions offset by a piano and drums interlude that works well. The two bonus tracks also fit well into the mix too with “Edge of the World” capturing a similar feel to Deep Purple’s 90s reunion era songs. Overall Andersen’s European success has eluded US audiences but with consistently solid recordings such as this it will change in due time.