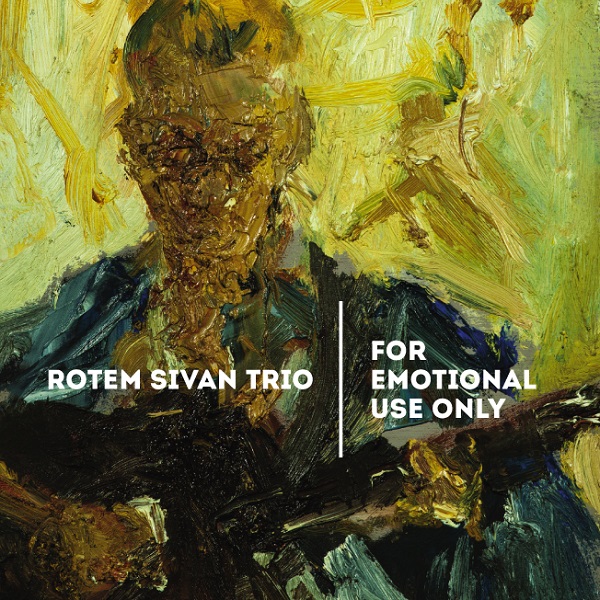 The 60s stand as an unmistakable dividing line in the history of the guitar, and it was basically the introduction of effects devices that made the difference. Previously, the tone controls on amplifiers and the distortion that could be imparted by overdriving the tubes had been the way guitarists changed their sound. But once fuzz pedals, phase shifters, and the like came into usage, a whole world opened up. Rock guitarists were first into the fray, but it wasn't long before most jazz players were at least dabbling with effects. Now along comes a young Israeli jazz guitarist whose music could easily have been recorded in the early 60s — his clean tone recalls Wes Montgomery, Joe Pass, Tal Farlow, and the other greats of the pre-stompbox era, as do his compositions. He's backed by acoustic bass (Haggai Cohen Milo) and drums (Mark McLean), both of whom play in classic jazz mode, swinging hard on tunes like "Sefi's Blues" or getting tender on the numerous slower tracks. Sticking to traditional idioms is not necessarily a bad thing, and certainly For Emotional Use Only provides a welcome respite from the hordes of posing fusion shredders. There is some really tasty guitar work here, a nice listen for those times you're not in the mood for rock.