The Rites of Spring Festival has been going since 2004, and the 2017 edition is set for May 5-7, 2017 in Gettysburg, Pennsylvania. The lineup features Änglagård, Neal Morse, The Aaron Clift Experiment, Unified Past, and The Fierce and the Dead, with more announcements to come as the schedule is filled out. 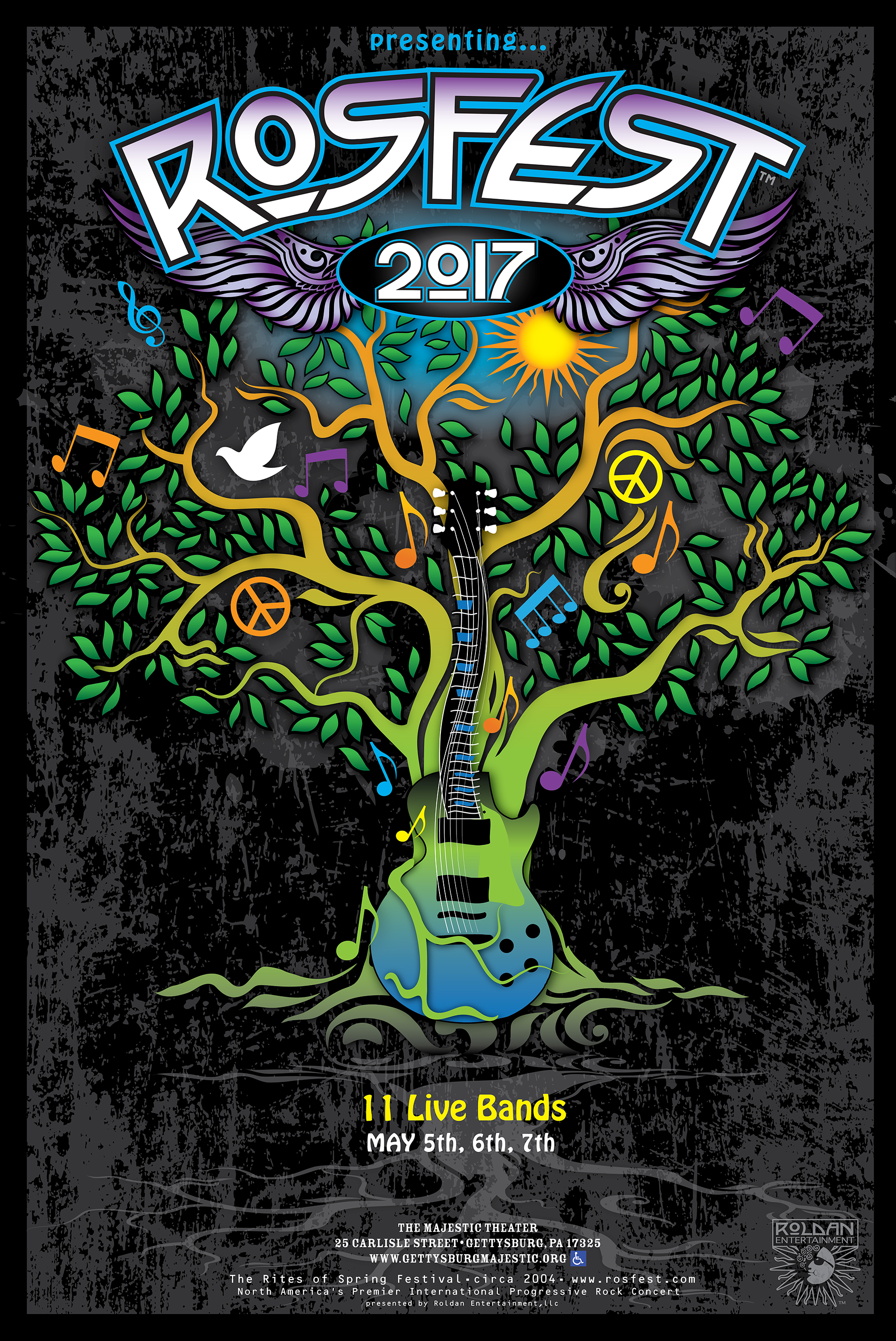 Änglagård will be the festival's climax, headlining Sunday night. The veteran Swedish band has long been a favorite at progressive rock festivals, and their return to the US will no doubt be another epic event.

Neal Morse needs no introduction in the prog world, having been a part of two of the genre's best known bands, Spock's Beard and Transatlantic. His band features longtime collaborators Mike Portnoy and Randy George plus newcomers Bill Hubauer and Eric Gillette.

We here at Exposé have been telling you about Aaron Clift and his Experiment for some time now, and now they can bring their intelligent new version of progressive rock to a wider audience.

With this festival appearance, Syracuse band Unified Past is sure to increase their profile. This progressive band is made up of veterans of various stripes, from session work to music education, and have released seven albums.

The Fierce and the Dead will make their North American debut as the Sunday opening act, and attendees will not want to miss this noisy, mathy band. From their press release:

“We’re so pleased to be playing in America and to play our first show at RoSfest is very exciting. Everyone I’ve spoken to who has been has said what a great festival it is and we’re really happy be involved” says guitarist Matt Stevens. “Events like RoSfest are willing to take chances and invest in the global scene they represent - we are beyond stoked to have been asked to play, a real honour” adds bass player Kevin Feazey.

RosFest 2017 is shaping up to be quite an event, and there's more to be announced. Check out the website linked below for more details.