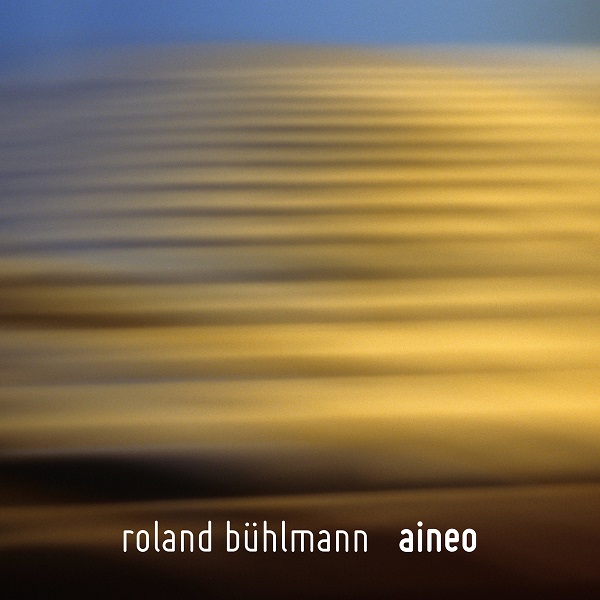 In a world where shredding guitarists are roughly as common as Seattle blocks with a Starbucks (for those who haven't been to Seattle, that means "really common"), it’s nice to hear one who’s not trying to impress us with notes-per-millisecond capabilities. Roland Bühlmann is a Swiss guitarist who favors a melodic and composed style as opposed to flashy showing off. It’s more Steve Hackett than Steve Vai — not that Aineo sound particularly like a Steve Hackett album. The tunes generally involve easy grooves set up with multiple guitar parts layered together, augmented by bass and sampled drums, with melodies and solos over the top. I’m reminded occasionally of Trey Gunn’s solo work (like The Third Star), though without the Crimsoid crunchy bits or odd-meter fetishism. Bühlmann has a meditative side that’s quite prominent — the album finishes off with its longest track at over 11 minutes, aptly named “Contemplation.” In addition to rock-oriented riff-based tunes, there are sections with a Classical flavor, most notably on “Ham’nagen.” Throughout, he uses a wide variety of instruments and tones, from acoustic to ringing clean electric to warm fuzzy tones with long sustain, with and without echoes; you’ll even occasionally hear something other than a guitar, like the mandola on “Meldilorn.” One thing he doesn’t do is get crazy — everything is in its place and in control. Nothing wrong with that, it makes for a good listen in contrast to all the dissonance in the world.