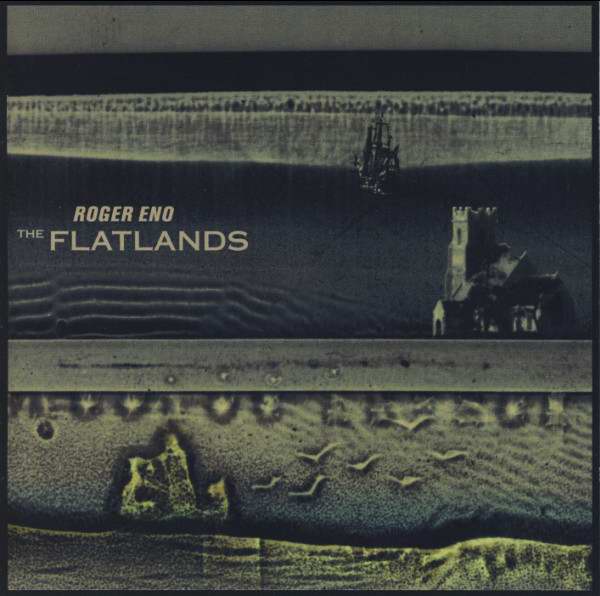 In a 1990 Wire magazine interview, Brian Eno described a work in progress involving the performance of his synthesizer compositions by the Kreisler Orchestra. This intriguing idea never bore fruit, but here, Eno’s younger sibling Roger has crafted a suite of 18 miniatures for chamber orchestra that fulfills much of the promise of that unheard undertaking. Some pieces offer the players options for collective improvisation, imparting a refreshing spontaneity to the performance. The 11 players gracefully navigate the gentle swells of Eno’s simple melodies, with the extemporaneous passages virtually indistinguishable from the closely-composed sections. Roger Eno’s compositions have an open, unresolved character that sets his work apart from the classical tradition. While the composer never plumbs the profound emotional depths of such 90s neoclassical landmarks as David Darling’s “Dark Wood” or Gavin Bryars’ “The Last Days,” “The Flatlands” cultivates melancholy and loss into luxuriant beauty. By far surpassing Roger Eno’s earlier chamber efforts such as “Between Tides,” “The Flatlands” is the strongest work to date by a composer previously distinguished primarily by his family connections. The only flaw with The Flatlands is the lack of a strong closing track; the suite doesn’t conclude so much as evaporate.