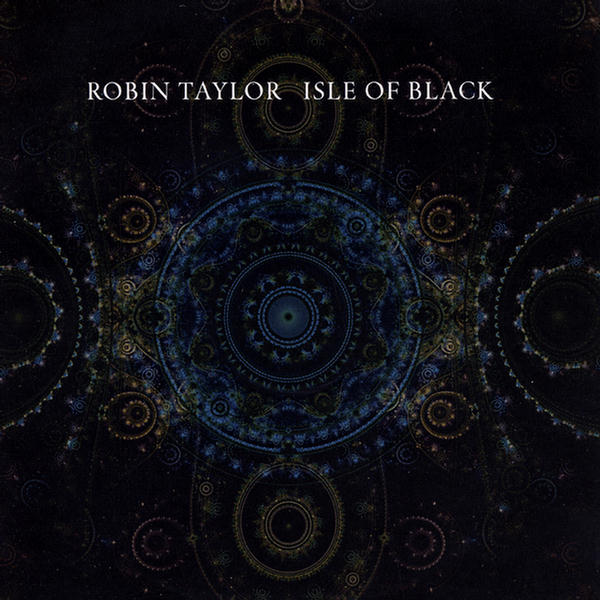 Danish Guitarist Robin Taylor's adventurous endeavors continue forward on his tenth solo album in ten years with a markedly different slant. Opening cut, "Confessions," meshes old-style Frippertronics like loops with a sampled and diced lead vocal that lead into a progressive rock theme driven by heavy organ and hot inspired electric guitar playing. "Johannesburg," in contrast, relies on a unison repeated phrase (like many a showcase song by Steve Morse's Dixie Dregs or John Goodsall's songwriting for Brand X come to mind) that build into an out right instrumental rock anthem. Free jazz themes and out playing have been mostly abandoned for well defined guitar driven melody lines with drummer Rasmus Grosell at the crux of the slow building tension on "Mind Archaeology." Long time friend reedsman Karsten Vogel interjects his brash sax stabs before the latter part of the piece breaks character by giving Vogel some appropriate bop style room later closing on an emotive wandering phrase. Closing this disc, "Ismit" sums up the entire project with sampled percussion and flood-like lead guitar comparable interplay I would expect from Djam Karet's last few recordings. Overall it's a real tour de force effort for Taylor, which calls out for a full stage performance hopefully somewhere in the near future.