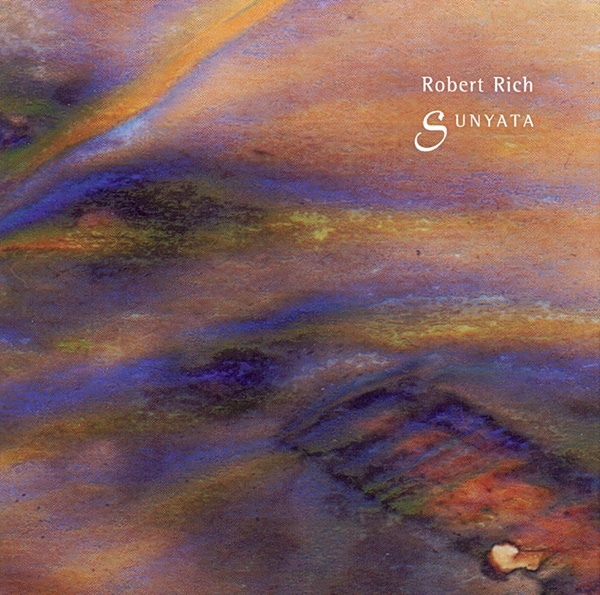 Even before the classic Trances and Drones there was the debut cassette by one of the great electronic musicians of the last 30 years. These days a good 20 minutes of this has been moved to share CD space with the Trances/Drones reissues and Sunyata itself is now paired with Inner Landscapes and still available. It's important to remember that this cassette was released in 1982 and recorded the previous year in an era where this kind of electronic music was almost unheard of. I think only Michael Stearns was really mining this kind of territory with any kind of success at the time and I know I had been listening to Robert's music for a few years before I even knew this existed. Its really central piece is the cassette side long "Oak Spirits," which I see as a predecessor to the electronic-organic music of Alio Die years later, a very quiet, slowly mutating drone ambient piece that evolves tonally over its 40-45 minute length. The other pieces are really no less excellent and it was nice when the album came out on CD to hear it divested from the hissy cassette format. It's a real indication of the quality of these early Robert Rich works that they still manage to get a new issue when the previous one disappears.